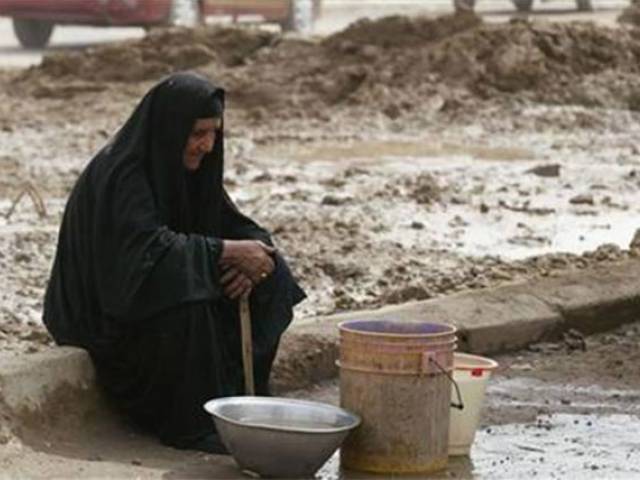 ISLAMABAD: The Pakistan Council of Research in Water Resources (PCRWR) has warned that the country will approach absolute water scarcity by 2025.

According to a report available with?The Express Tribune, Pakistan touched the ?water stress line? in 1990 and crossed the ?water scarcity line? in 2005. If this situation continues, then chances are high the country will face acute water shortage or drought-like situation in the near future, the study predicts.

To deal with the upcoming situation, there is a need to carry out research at various levels to find out the best possible solutions. ?Unfortunately, the PCRWR has no funds to ensure sustainable research,? an official of the science and technology (S&T) ministry says.

The PCRWR is an apex body of the S&T ministry responsible for carrying out, coordinating, organising and promoting research in various aspects of water resources.

The official talking on the condition of anonymity said the PCRWR recently asked the government to create an endowment fund within the PCRWR for the purpose of research and development activities.

According to PCRWR documents, the objective behind the endowment fund is to avoid its dependence on the annual Public-Sector Development Programme (PSDP) and on recurring budget expenses on research. The council has sought Rs50 million for the government.

The fund also aims to focus on water scarcity for agriculture and poverty alleviation by carrying out surveys at various levels without wasting time to obtain PSDP funds, the documents state.

The primary source of funds shall be from the income of the proposed endowment funds and the savings out of the research projects awarded by the international and national donors to the PCRWR with the seed-money of Rs50 million coming from the government.

?The funds will help continue and sustain research activities, which are the need of the hour in a country like Pakistan where rising population is decreasing per capita water availability,? the S&T official said.

The focal person for the S&T ministry, Mohammad Khalid Siddiqui, admitted a scarcity of funds at the PCRWR for which efforts were underway to convince the government to allocate a spare budget.