How to win the Afghan war

WHEN asked about the US Afghan strategy in July, Trump told reporters: ??. I want to find out why we?ve been there for?17 years, how it?s going, and what we should do in terms of additional ideas.? As you read these lines, a new US strategy on Afghanistan may have surfaced and hopefully it should have dealt with Trump?s genuine concern about the longest war in US history, the dynamics of the stalemate and a panacea for victory in the Afghan war. Here are a dozen explanations for the present chaos in Afghanistan:

A vague end- state of the war effort that could now include ?exploitation? of Afghan mineral wealth ; lack of a viable political strategy to benefit from earlier military gains; a nebulous ?don?t lose?, present military strategy ; little public support for protracted presence of foreign troops, who are now perceived as occupiers, as against liberators, since the obtaining conditions are worse than what they were before the start of conflict; refusal by the Afghan government to recognize the border with Pakistan, due to which the same cannot be effectively sealed, managed or surveilled, to curb cross border movement of terrorists ; US failure to openly and unequivocally support Pakistani efforts to manage its borders with Afghanistan; low morale and poor motivation of the Afghan forces due to heavy casualties and their lopsided ethnic composition; perceiving all Pashtuns as Taliban or their supporters and denying them proportional representation in the government; internal fractures and endemic corruption within the Afghan government ; donor fatigue; the unobstructed use of Afghan soil by India for its proxy war against Pakistan and finally, relying more on the use of conventional forces in?asymmetric?warfare.

Ignoring the above realities, the various quasi ?options that seems to have been on Trumps? table, on the subject, include maintaining the status ?quo, incremental force?augmentation?and lifting restrictions on force missions, enhancing the use of drones, blaming Pakistan for the stalemate in Afghanistan, and imposing ?diplomatic, military and economic costs? on it. The coercive and punitive measures may include cutting off the Coalition Support Fund and other aid, extending the drone attacks to the settled areas of Pakistan and ending Pakistan?s status as the so called, non NATO ally. 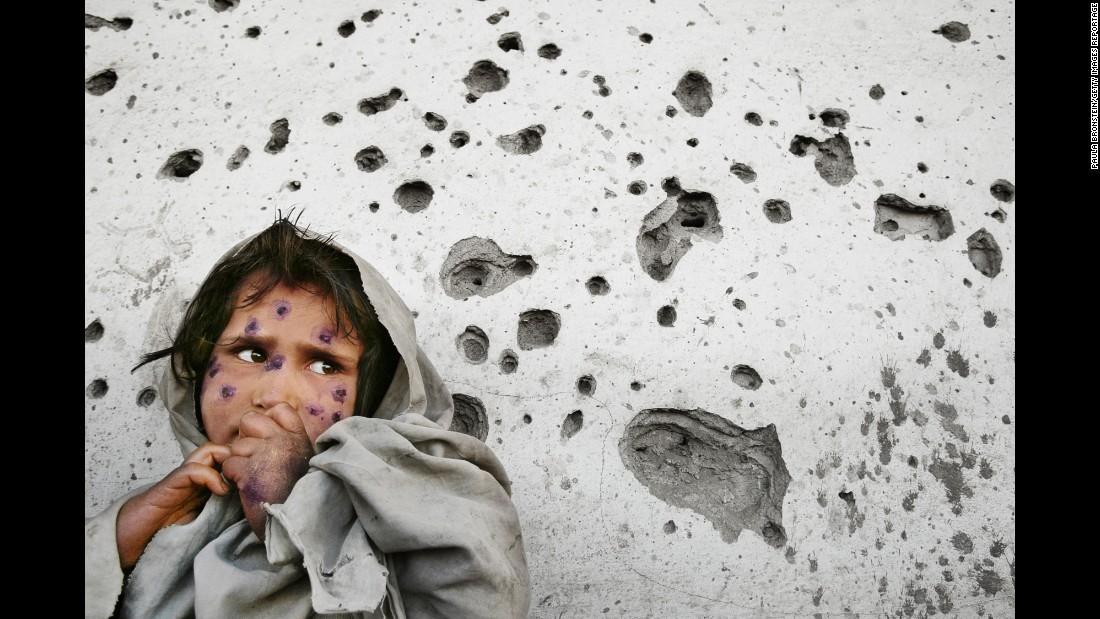 While Pakistan must support every effort that can end the war in Afghanistan, it cannot be intimidated to do any more than what it has already done. The fact is that this has also been Pakistan?s longest war, wherein, its losses in blood and treasure surpass the combined cost of its many wars with India and those suffered by US, NATO and Afghanistan. Thus, any harsh measures against Pakistan will not expedite the end of the Afghan conflict. Contrarily, these will severely strain the already fragile Pak-US relations. They will also provide Pakistan the casus?belli?for a renegotiation of the terms of its support to the US for utilizing Pakistani ground, air and sea lines of communications to Afghanistan, withdrawing support to the regime in Kabul, shooting down hostile drones and reducing US footprint in the country. The ensuing atmosphere will be a recipe for disaster, as it will benefit only the terrorists. So what else can be done to ?win? the war in Afghanistan, which many US commanders have privately admitted as impossible?

Any so-called victory by the US would require a permanent occupation of Afghanistan, something which neither the US nor Afghan voters will endorse. But the US must preserve what has been achieved and protect itself from the scourge of terrorists in the future. As in the past, deploying more soldiers, dropping bigger?bombs?and censuring others will not work. To win this war, Trump must consider the following twelve actions: First; promptly address the root causes of failure, eluded earlier, to help shape the milieu for finding a truly equitable?solution?to empower the?Afghans?to govern themselves. By now, Trump should have learnt that democracies, including the one in Afghanistan are built on the ?free? will of the people. He must know that Hobbesian approaches didn?t succeed in Afghanistan even when it was a monarchy, so reliance on public support to government decisions is even more important in the present, controlled democracy.

Second;?appoint?a neutral international facilitator of abundant stature, who can broach possible options for restoration of peace, without grossly undermining the power contender?s divergent positions. It?s a task similar to brokering the Geneva?Accords?in the 80?s that led to the Soviet departure from Afghanistan. Third; outline unambiguous conditions for all agreements which must be unanimously backed by the OIC and mandated by the UNSC or vice versa. Fourth; hold the Afghan rulers accountable for corruption, disunity and failing to own, lead and drive the political engagement with their opponents so far. Fifth; agree to hold fresh elections, that are monitored by neutral observers and which ensures the participation of?all elements?of the Afghan polity. Sixth;?appoint?an interim government to revise the current Afghan constitution to the satisfaction of all stake holders.

Seventh; Form a new government, in accordance with the revised constitution. Eighth; ensure that many more Pashtuns, who have ruled the country for 300 years, are part of system. Ninth; As the Taliban form only 0.04 percent of the 16 million Pashtun population of Afghanistan, they must be offered representation in that proportion only, while those who refuse to accept the new order must be politically ostracized. Tenth; partner with Pakistan in the new dispensation, enhance its counter terrorism capacity and?augment?its border management efforts. Eleventh; agree to deploy a 50,000 strong UN peace enforcement contingent to Afghanistan to provide stability to the new regime for 3 years. Finally; announce withdrawal of NATO and US forces from Afghanistan. This will be a slow, gradual process, but the only one to promise a genuine victory in Afghan war.

One thought on “How to win the Afghan war”