K-P to set up economic zone in Chitral 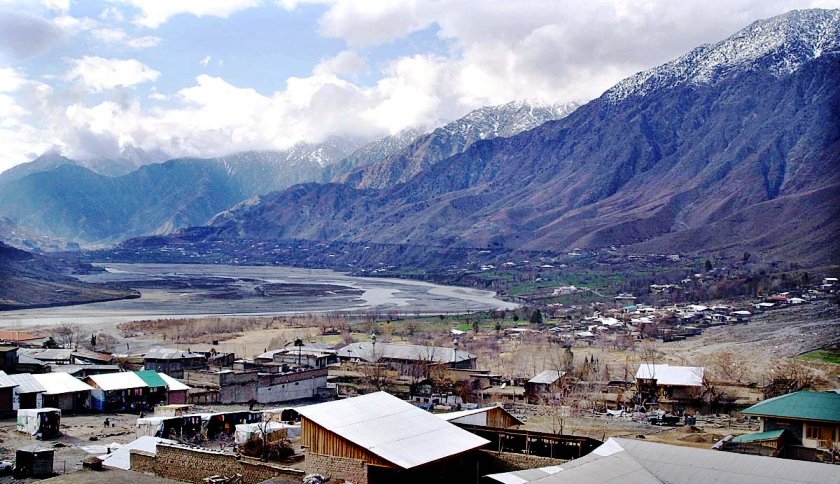 PESHAWAR:  The provincial government has decided to set up an economic zone in Chitral as part of its efforts to uplift the remote region.Called the ‘Chitral Economic Zone’ it will be spread over 140 acres and will be available for commercial launching by the end of next month.

This was disclosed during a meeting on a three-year industrial roadmap on Tuesday which was chaired by Khyber-Pakhtunkhwa (K-P) Chief Minister Mahmood Khan.

The chief minister was informed that the master plan for the 89 acres Ghazi Economic Zone has been completed. The project will be ready for a commercial launch in December this year.

It was further said that a tender had been floated for the establishment of 3,125 acres of the Daraban Economic Zone which would be the largest economic zone of the province.

Daraban Economic Zone is situated just two kilometres from the China-Pakistan Economic Corridor (CPEC) route, which was an ideal location for international investors. Expected investment through this project is Rs56 billion, with over five million direct and indirect employment opportunities. The project would have four hundred industrial units, the meeting was informed.

CM Mahmood said the incumbent government is focusing on creating an investment-friendly environment for industrialists.  .. Source