CHITRAL: The world gender population ratio of male to female is 101 to 100 respectively according to Wikipedia (2021 count). However in Chitral this average is visibly out of proportion. Our reporter in order to have an informal view of the gender count, took walks in the densely populated sectors of Chitral and found that amongst groups of children playing in the alleys, for every two male youngsters aged below seven years, there were four girls of around the same age i.e. a ratio of 1:2  in favour of the girls. This observation was made on different days in different localities of Chitral town. The ratio would most likely be same in other areas of Chitrals upper and Lower.

In these times girls can play an important role in contributing to the progress of the family and the country provided they are given good education and given due space. .. CN report, 30 Aug 2021

Pakistan has the Third Largest Donkey Population in the World 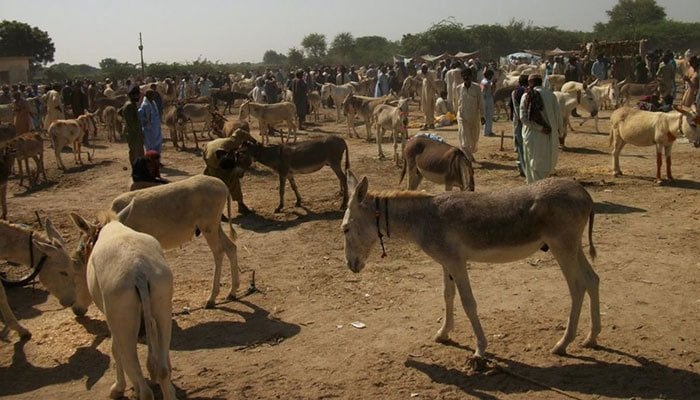 According to recent statistics, Pakistan has the third largest donkey population in the world.

As per the details, the estimated donkey population in Pakistan is over 5 million.

What is more interesting is that the Punjab Livestock Department has revealed that Lahore alone has over 41,000 donkeys.

The Punjab government has also set up ?Donkey hospital?, where treatment is provided free of cost.

A while ago, there was a news report that Pakistan was planning to export donkeys to China after investing Rs. 1 billion in its ?Donkey Development Program? to attract Chinese investors in Khyber Pakhtunkhwa.

Donkeys are highly valued in China, as their hides are used to manufacture medicines along with other stuff.

?Half of Chitral?s population ignored in census?

According to reports released on ‘world diabetes day’, Pakistan ranks seventh in the world on the diabetic patients density scale, with 26 percent of it’s population actively suffering from the disease.