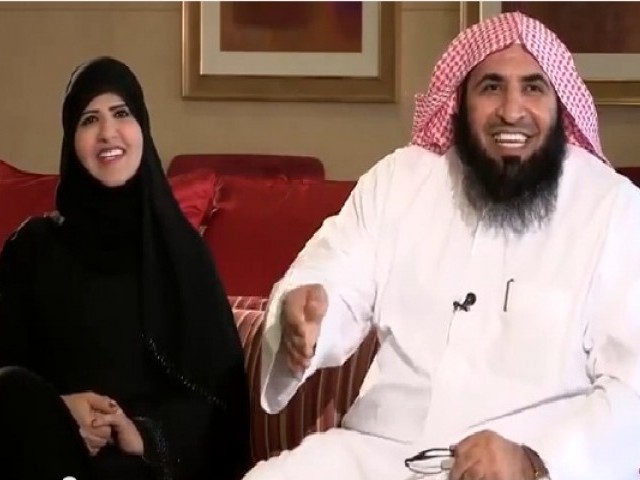 RIYADH😕A prominent Saudi cleric on Wednesday endorsed Valentine?s Day, long forbidden in the kingdom, calling it a ?positive social event? that was not linked to religion.

The comment from Ahmed Qassim al Ghamdi, former chief of the religious police in the holy city of Mecca, comes as 32-year-old Crown Prince Mohammed bin Salman pursues a far-reaching liberalisation drive that has upended years of conservative tradition.

?It is a positive social event and congratulating people for it is not against sharia (law),? Ghamdi told Saudi-owned?al Arabiya?television.

?It is an act of kindness to share greetings on Western national and social holidays, including Valentine?s Day, exchange red roses with others, as long as it is towards peaceful people who do not share animosity or are being at war with Muslims.?

Such comments from the Saudi clerical establishment would be inconceivable around two years ago, when the religious police wielded unbridled powers and were notorious for enforcing sex segregation.

In recent years, Saudi Arabia launched a series of reforms, including gradually diminishing the their powers to arrest.

Prince Mohammed, who has vowed to return the country to ?moderate Islam?, has further cut back the political role of hardline clerics in a historic reordering of the Saudi state.

Florists openly sold red roses and Valentine?s Day memorabilia in cities such as Jeddah on Wednesday without any trouble from the religious police, previously notorious for disrupting celebrations.

The declining presence of the religious police has been met with relief from many of the country?s young, but it has also sparked concern over a possible backlash from arch-conservatives.

But opposition to the prince?s reforms has been muted ? at least publicly ? after his crackdown on dissent, including arrests of prominent clerics with millions of followers on social media. .. Source