Erasing sins with rituals; a misinterpretation by Islamic scholars 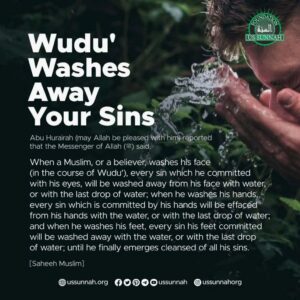 CHITRAL: If anything has damaged the character and moral fiber of Muslims the most, it is the misinterpretation of Islamic teachings. Being originally benign and beneficent many have be narrated in ways that make muslims think that committing deliberate sins is a very normal matter that can later be erased by prayers and rituals.

There is no controversy about the Ahadith mentioning the erasing of sins by certain rituals and prayers but such sins are only sins committed against ‘Huqooq Allah’ (responsibility towards Allah). All other sins falling in the realm of Huqooq ul Ibaad (responsibility towards humanity) are unpardonable as has been mentioned by Allah Almighty clearly in the Holy Quran. Because the scholars and Hadith writers do not mention the complete context and only pick words of their choice, any one 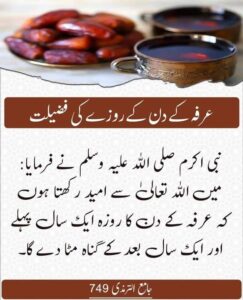 would assume that all sins are pardonable including sins against humanity (muamilaat).

Also read: Rise in corruption due to misinterpretation of religion

Just today, in the pre-Juma prayer sermon the cleric quoted a hadith saying anyone who fasts on Yom e Arafat, his/her one year’s previous sins and one years future sins will be pardoned. With this kind of narration and interpretation of Islam, where your future sins are also taken care of, how can the character of muslims improve, when they have so many  short cuts to erase their sins as described by the clerics. Time to think and rethink again and again! .. CN report, 08 July 2022

3 thoughts on “Erasing sins with rituals; a misinterpretation by Islamic scholars”