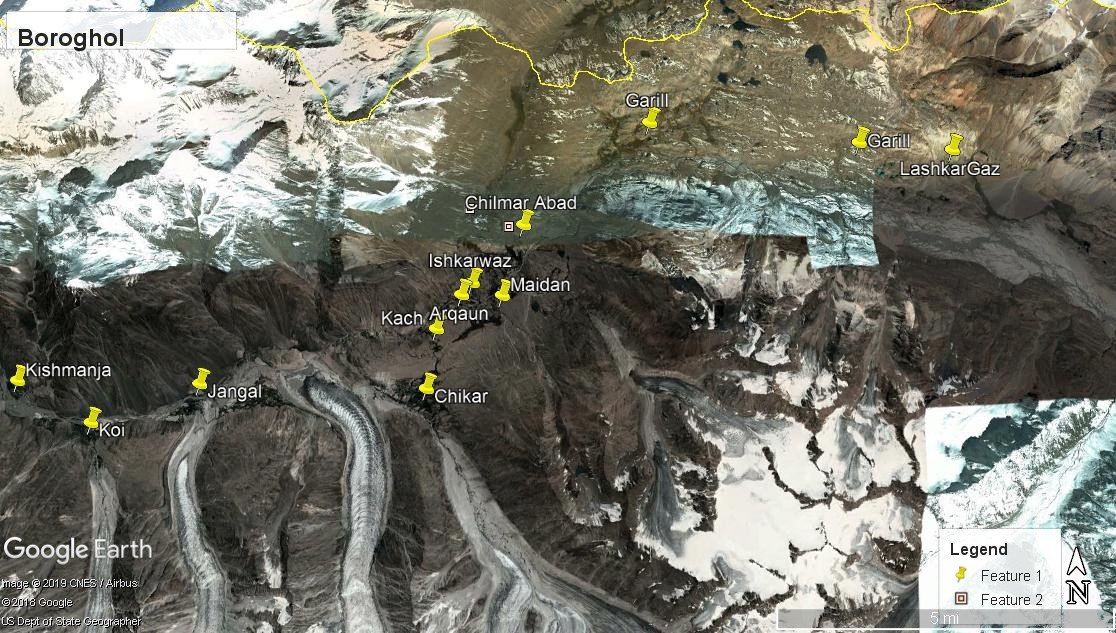 AKAH is the umbrella organization encompassing Disaster Risk Reduction (DRR), Building and Construction Improvement Programme (BACIP) and WASEP. The former two components of AKAH are left for a separate discussion. For now the purpose is to explain the WASEP model that is worth replicating by other agencies such as Public Health Engineering and NGOs dealing with WASH activities.

With the completion of water projects currently under construction in Broghol valley, no household will be left without safe drinking water. All running projects are scheduled to be completed during 2019. This is the resolve of the regional team of dedicated professionals in AKAH office Chitral. The local councilor Mr. Amin Jon from Lashkargaz is happy with the new development and appreciates the work WASEP has done in his area of representation. He is also aware that these projects are funded by the Federal Republic of Germany through Pakistan-Afghanistan, Tajikistan Regional Integration Programme (PATRIP) Foundation. PATRIP funds a number of Water Projects including a Polo Stadium and a Community Center in this far flung valley. AKAH has rightly selected the isolated and well-deserving valley of Broghol for PATRIP supported projects. While traveling from Chitral town it takes 21 hours to Lashkargaz, the last 15 kilometers being on foot. WASEP model requires heavy community contribution entailing opportunity cost for the poor communities as they can survive only when every member of the family is engaged in livelihood struggle.z 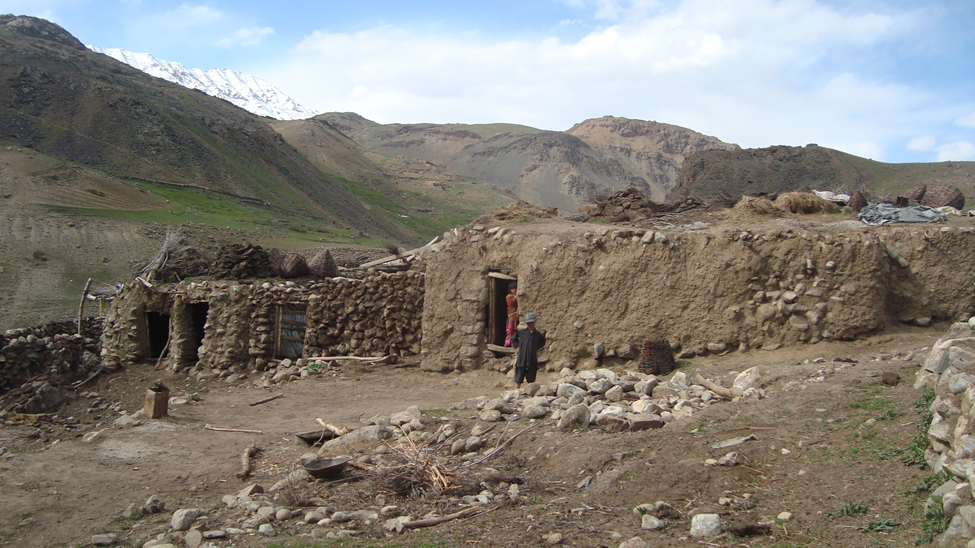 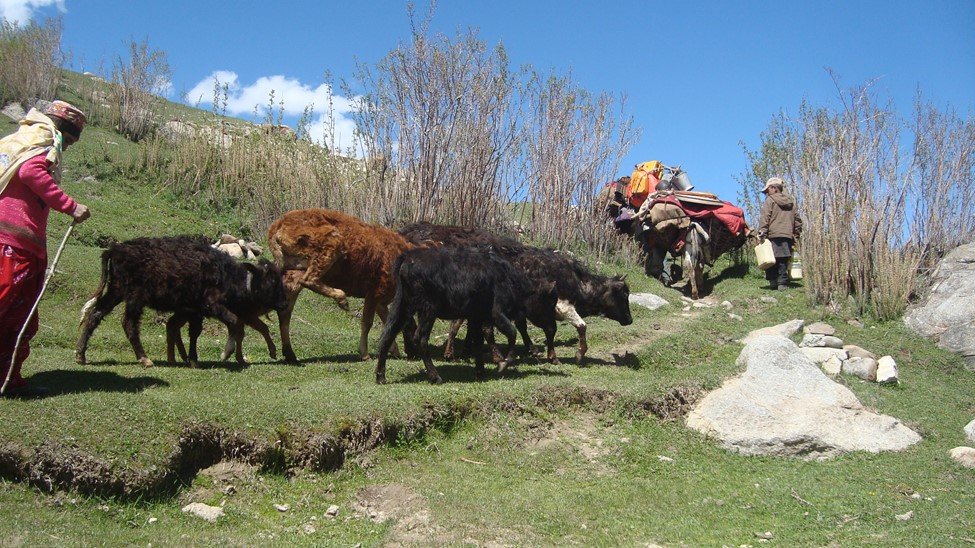 Struggle for livelihood in Broghil

The ultimate credit of the water supply projects completed in each village must be given to the hardy communities who say ?NO? to diarrhea which is considered to be number one killer of children in regions with poor quality of water and unhygienic conditions. This killer disease is unfortunately waterborne.

The need for safe water is crucial in a place like Lashkargaz lying at roughly 12000 feet and the abode of 22 permanently settled households where health facilities are not at easy access.

The International Award Winning Model of WASEP has been hailed for its integration of water supply with the construction of low cost sanitation facilities and health and hygiene education. WASEP strictly adheres to the protocols of the World Health Organization to ensure supply of Safe Water to the beneficiaries. Water quality is tested and captured at the source. At the terminal point the water quality is again tested before it reaches the distribution tank which is disinfected properly. The beneficiaries are allowed to use the water for drinking only when it is ensured that the water reaching the house is safe in all respects. Water Quality Analyst of WASEP continues water testing at household level on quarterly basis until sustained flow of safe water is ensured. 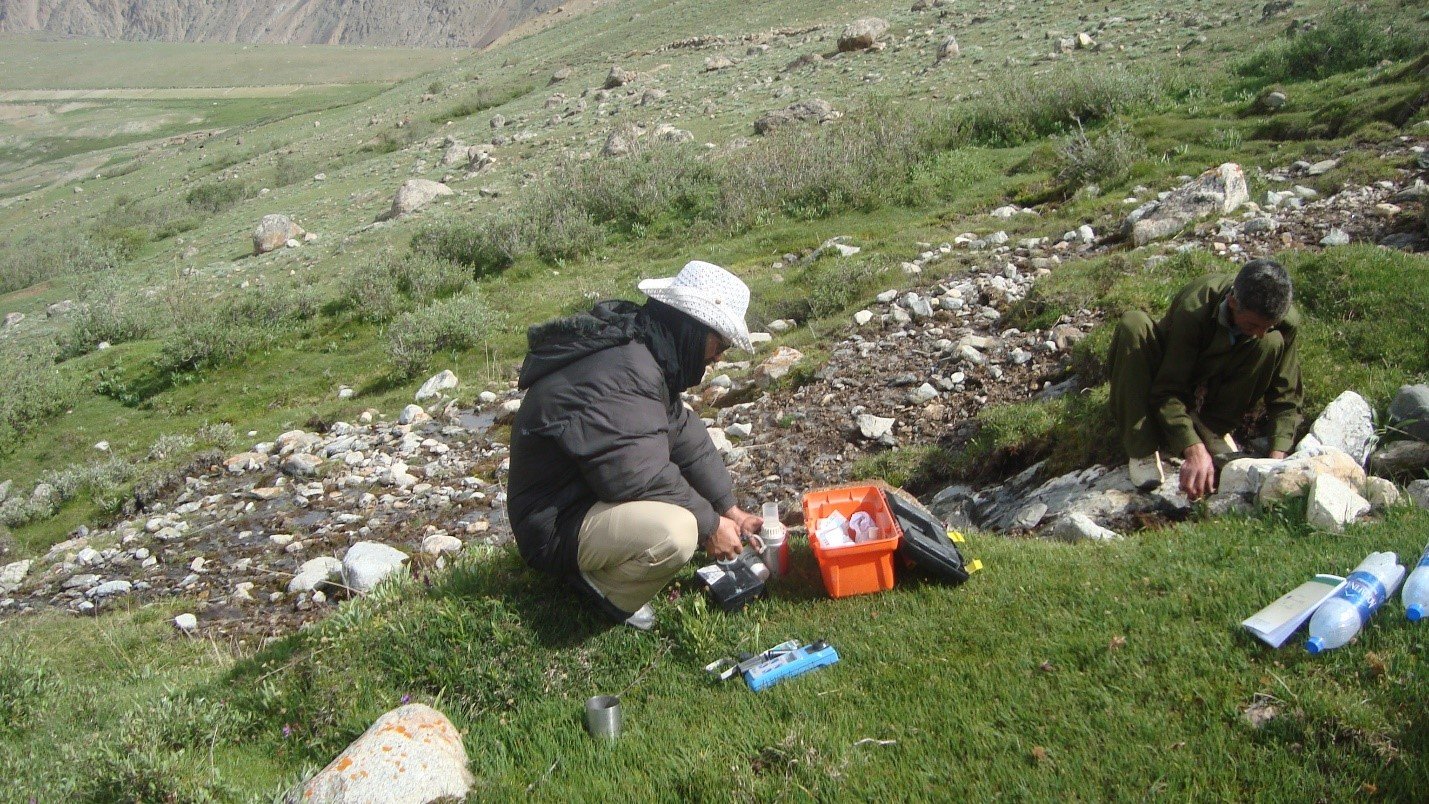 During the planning and implementation phases the beneficiary communities particularly women and children are engaged in hygiene awareness workshops entailing information on personal, household and environmental hygiene. WASEP trains community appointed plumber and a female health hygiene implementer. ?Health and Hygiene Promoters of WASEP take formal hygiene awareness sessions with women at the village level and children along with teachers in the schools located in the project area. Award winning essay competitions are held among students to further promote awareness on sound health and hygiene practices. 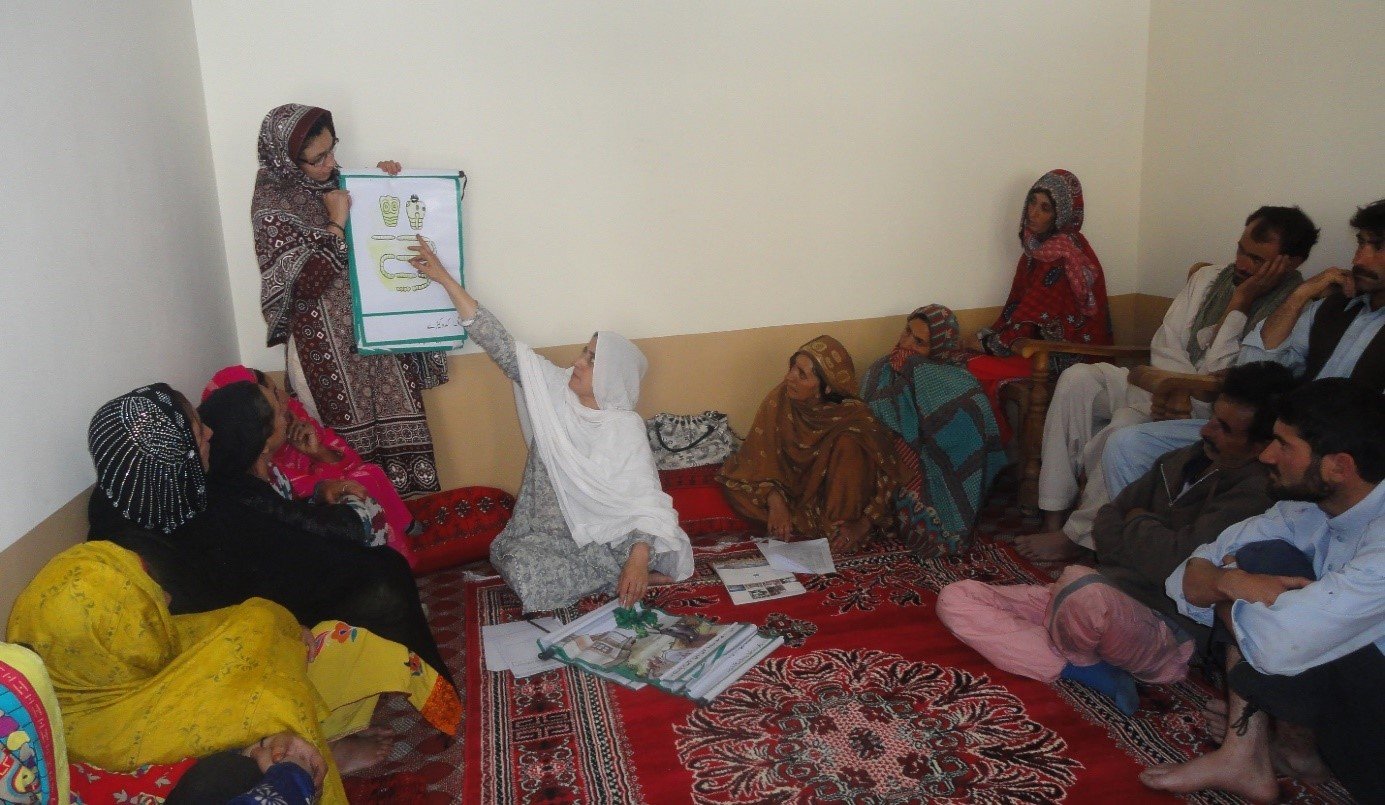 Community Partnership is the hallmark of AKPBSP that ensures conflict resolutions, ownership and sustainability of the schemes. In the parlance of WASEP community participation is defined as involvement of the beneficiaries during the entire project cycle. According to the terms of partnership the community takes responsibility for the maintenance and upkeep of the water project after completion. A Water and Sanitation Committee (WSC) is elected and trained to oversee the project related matters during implementation and afterwards. The beneficiaries collectively contribute to a fund that is kept in term deposit and the profits are used for operation and maintenance of the water system.

Starting in 1997 WASEP has provided safe water to 154 villages including hamlets comprising 10901 households with over 87000 mostly marginalized population of Chitral. Most of the water supply projects completed with WASEP support proved resilient to disasters during the floods of 2010 and 2015. However some were badly damaged by 2015 floods which were restored with the support of WASEP. All minor damages were repaired by the communities using the maintenance funds they had collected during the implementation phase. These communities, despite having the right, did not ask for government support to rehabilitate their damaged water supply projects. This integrated system is a replicable model and only at a distance of willingness by the relevant public sector for its adoption.

One thought on “WASEP reaches the last village of Broghil valley”