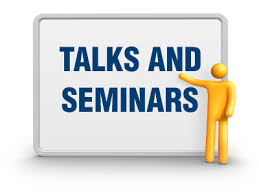 There are nearly 400 people named “ABCDE” in the United States, according to the Social Security Administration. They’re all girls.

Men of genius are admired, men of wealth are envied, men of power are feared; but only men of character are trusted