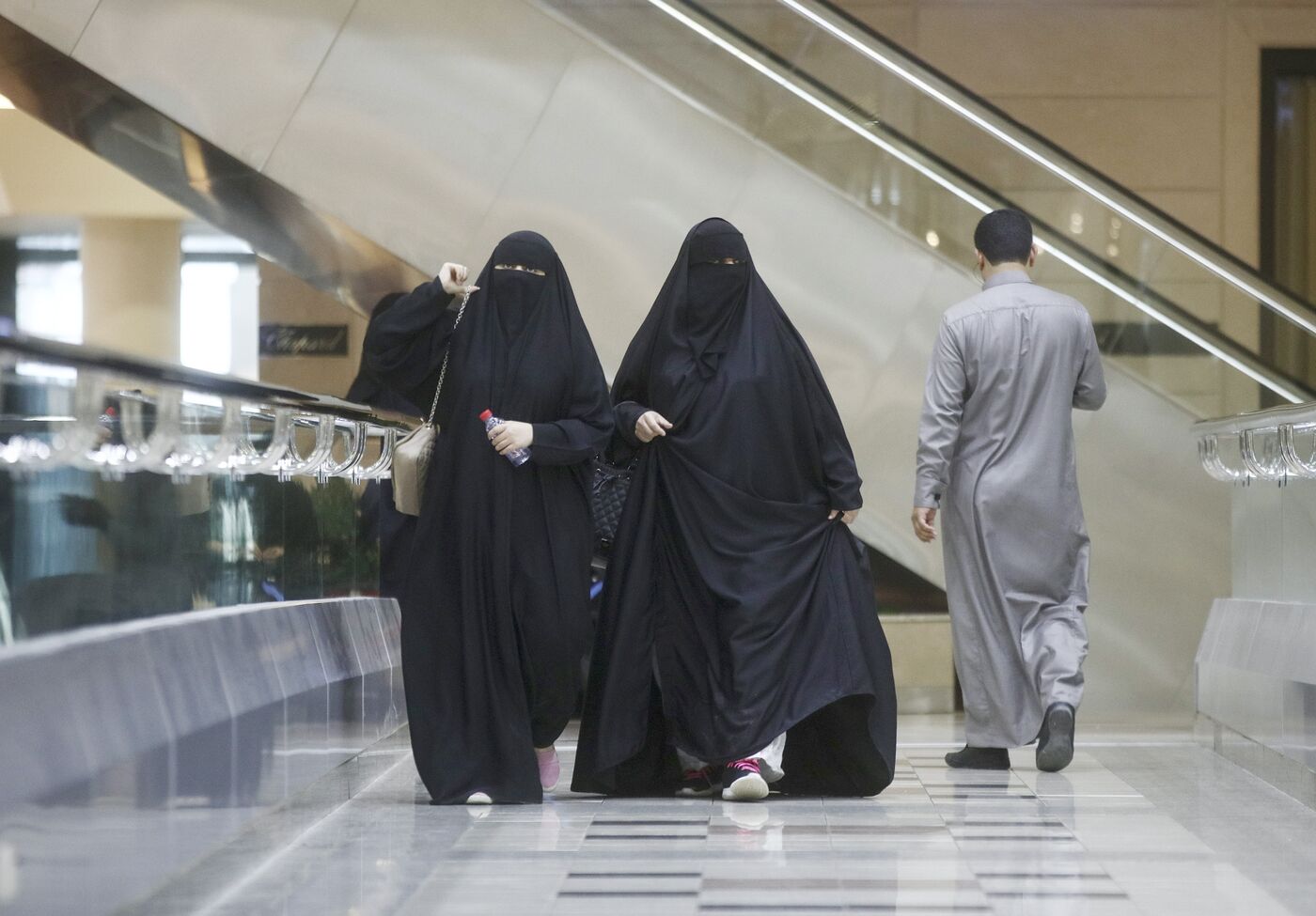 A Saudi government program to improve the quality of life in the kingdom called for the legalization of gender mixing and an end to the mandatory prayer closures for businesses, significant steps to ease social restrictions in the conservative country.

Even a recommendation would represent a notable shift in the official rhetoric on two sticky religious issues that could spark a backlash from conservative Saudis. The items were buried on page 156 of the document and were not mentioned during a news conference to announce the program Thursday. They were removed from versions posted online later. Government officials didn?t immediately respond to a request for comment.

Easing social restrictions is a key part of Crown Prince Mohammed bin Salman?s push to overhaul the oil-dependent economy and attract foreign investment. The prince?s so-called Vision 2030 seeks to encourage more women to join the workforce and has identified entertainment as one industry with strong growth prospects.

The government has already lifted its longstanding ban on cinemas and women driving and sponsored gender-mixed music concerts. The changes have so far provoked minimal public dissent as the government clamps down on criticism.

Prince Mohammed, in an interview with CBS News program “60 Minutes” broadcast in March, said the kingdom has ?extremists who forbid mixing between the two sexes and are unable to differentiate between a man and a woman alone together and their being together in a work place.?

The document sent to reporters called for allowing the ?intermingling of both genders to enhance social cohesion? and legalizing the opening of stores during prayer times, as well as the participation of women in sports in public places. It said that passing new regulations in these areas would improve citizen participation in lifestyle activities and boost investor confidence.

Shops, restaurants, cafes and even pharmacies in the kingdom are required to close several times a day in recognition of Islam?s five daily prayers.

3 thoughts on “Saudi Program Calls for Gender-Mixing, No Prayer Closure”