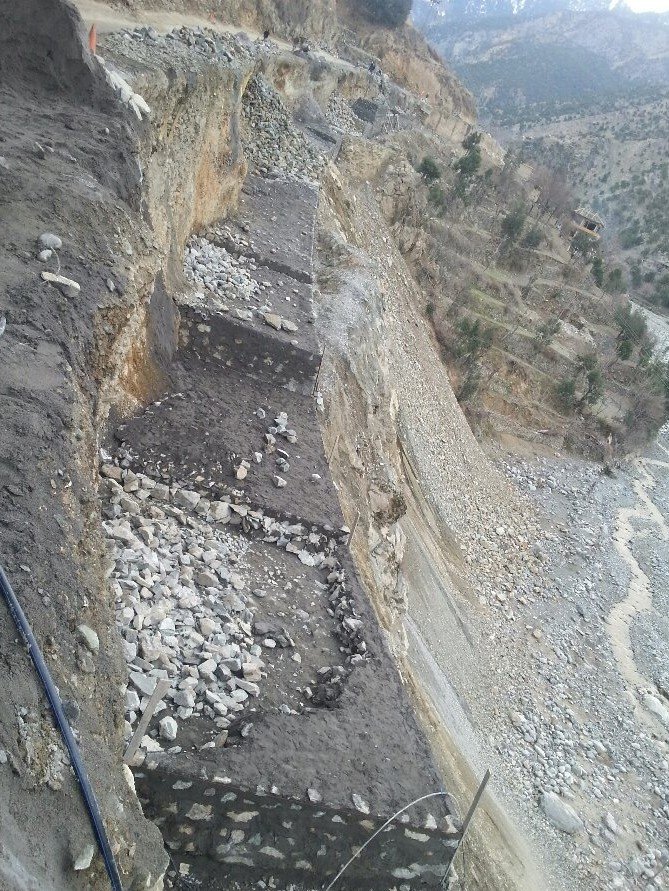 Chitral: PTI Chitral leader Irshad Alam Mukarar has accused the NHA of indulging in large scale corruption during construction of road at Ashret, in league with the private company which has been given the contract. He accused the project director NHA of supervising the corruption. It may be noted that NHA is commonly known as one of the most corrupt departments of Pakistan. It even managed to teach corruption to the Korean contractors who were clean when they took up the Lowari tunnel project but in getting their hands in gloves with the NHA they turned out to be an astute corrupt lot too, putting a blot on the name of their industrious country. Petroleum and other construction products belonging to the tunnel project were openly being sold in Drosh bazar till late.?.. CN report, 03 Mar 2018

“If you close your eyes to facts, you will learn through accidents.” .. African proverb