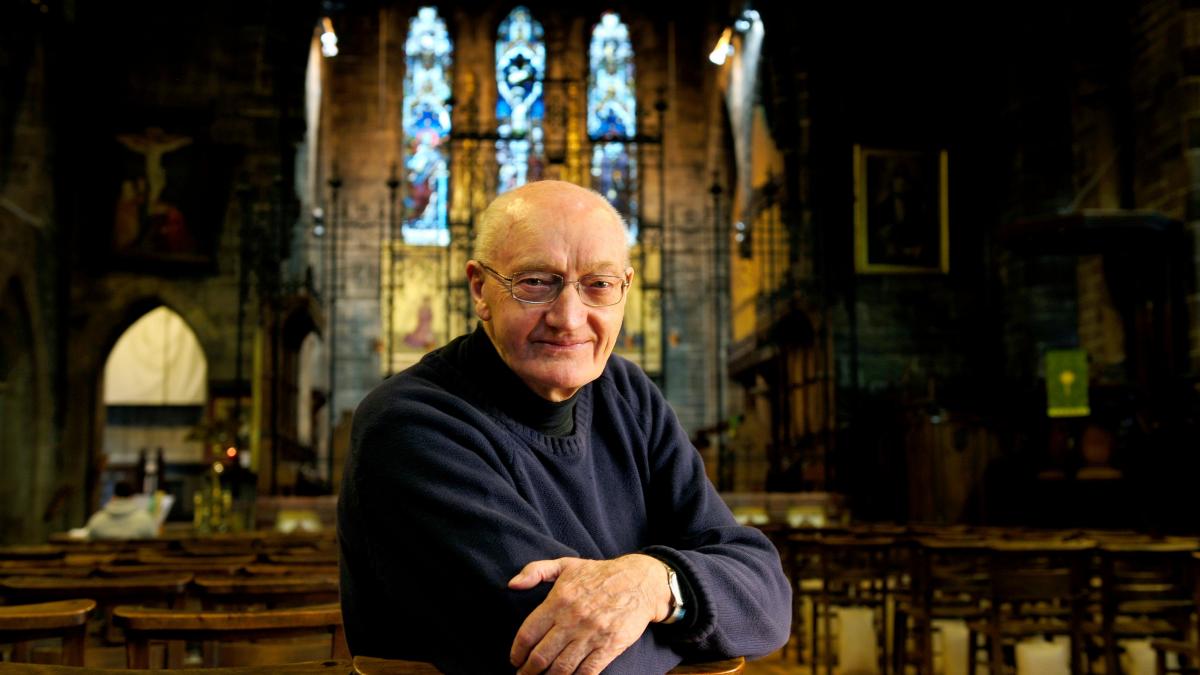 An influential former church leader says doctors fight too hard to keep old people alive, leading to ?a medicalised existence whose sole purpose is staying alive long after any joy in doing so has fled?.

In his new book exploring the mystery of death, Richard Holloway, former bishop of Edinburgh, argues that keeping most people alive into their eighties is one of the successes of modern medicine. It is, however, having ?a profoundly distorting effect on the balance of society as a whole? and places a huge financial strain on the NHS.

In Waiting for the Last Bus, which is out next month, he writes: ?Care of the elderly is close to swamping the resources of the National Health Service, turning it into an agency for the postponement of death rather than the enhancement of life.?

The former Scottish Arts Council chairman, who was primus of the Scottish Episcopal Church between 1992 and 2000, claims ?modern medicine keeps too many people alive long after any pleasure or meaning has gone from their lives?.

Instead of being ?sentenced to years of mournful dissolution? many of them ?long to be blown out like a candle?, says the 84-year-old, who favours legalising assisted suicide.

His intervention comes amid concern over the cost of looking after older people. The Nuffield Trust has estimated that more than two-fifths of national health spending is devoted to people over 65, with an 85-year-old man on average costing the NHS about five times more than a man aged 30.

Holloway contends that old age can be bitter if experienced ?not as a period of calm preparation for death but as a grim battle to keep it at bay?.

?Visiting the elderly can be a dispiriting experience if they spend their time rehearsing their ailments and complaining about the inattention of the local health professionals who are run off their feet trying to care for them. The reality is that death has rung their bell, and peace will come only when they open the door and say you got here sooner than I expected, but come in and sit down while I get my coat on.?

Peter Bennie, chairman of the British Medical Association in Scotland, said: ?For every medical intervention, a judgment should be made about whether it is appropriate and proportionate, in the sense of providing a real benefit to the individual patient.

?It is equally important, however, that patients are not abandoned or denied treatment for reversible conditions or to relieve symptoms simply because they seem to be approaching the end of their life.?

?We believe everyone should be able to have a dignified and pain-free death, with choices in how they are cared for in their final months and days,? he said. ?This may include choosing to refuse certain medical interventions.

A normal human being breathes 23000 times a day on the average.