Musk in the lead again as Tesla stocks rebound 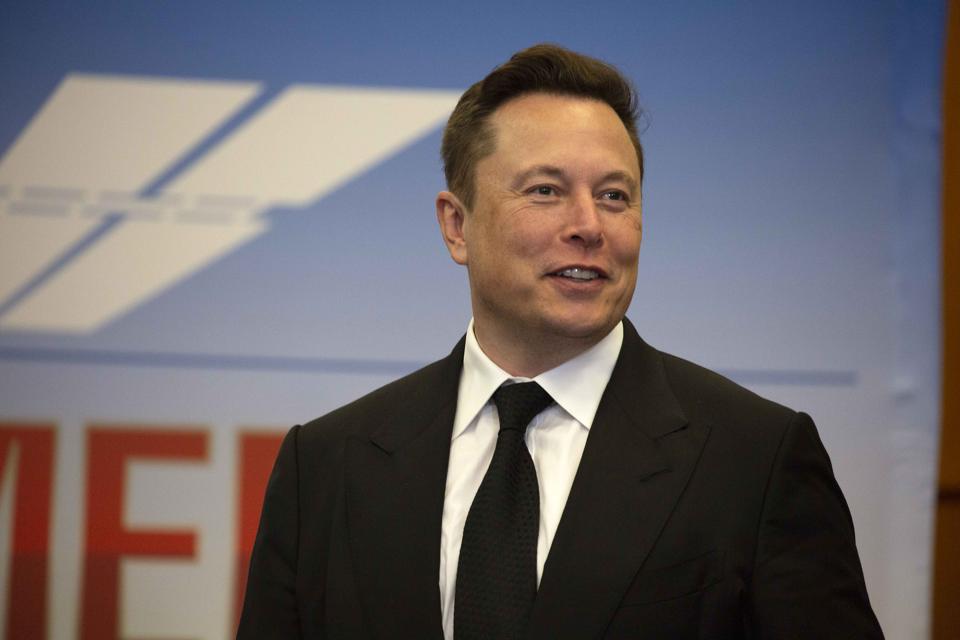 Tesla’s TSLA +4.7% billionaire CEO and cofounder, Elon Musk, is again the richest person in the world after shares of his electric-vehicle maker rebounded on Tuesday. Just $1.4 billion below him is Jeff Bezos at No. 2 richest.

Tesla’s stock rose by 4.7% on Tuesday, pushing Musk’s net worth up by $7.8 billion, to $183.8 billion. That bumps him up to number one spot as the wealthiest person on the planet, according to Forbes’ estimates. Musk is now just ahead of Amazon AMZN +0.2% CEO Jeff Bezos, who has a net worth of $182.4 billion.

Musk first passed Bezos to claim the title of world’s richest person last Friday, but then dropped to the No. two spot on Monday as Tesla shares fell nearly 8%.

His fortune has grown at an unprecedented rate over the past year, rising by around $160 billion since March 2020, when he was worth $24.6 billion. Much of that increase is thanks to Tesla’s skyrocketing stock price (shares rose more than 720% in 2020). The electric-vehicle maker was added to the S&P 500 Index in late December 2020, a move that further drove up its share price.

As Tesla hit various milestones over the course of 2020, Musk received several tranches of options worth billions of dollars each. The Tesla board of directors typically has to first certify the award of each tranche, and then issue a statement in a regulatory filing with the Securities and Exchange Commission. Musk appears to be eligible for another tranche of 8.44 million options—worth nearly $6.6 billion as of Tuesday’s closing price—but Forbes hasn’t yet attributed these options to Musk because the board hasn’t publicly certified them. (Bloomberg appears to count Musk’s latest tranche of options in its net worth calculations for Musk.)

Musk initially passed Facebook CEO Mark Zuckerberg and Microsoft MSFT -1.2% cofounder Bill Gates to claim the title of world’s fourth-richest and third-richest person, respectively, in November 2020. Zuckerberg is now worth $92.4 billion and Gates $121.6 billion, according to Forbes. A month later, Musk leapfrogged French luxury tycoon Bernard Arnault (who is worth $151.4 billion) to become the second-richest person on the planet. .. Source