The famous hilltop restaurant, Monal in Islamabad, is likely to see a legal battle as Pakistan Army has claimed a right on 5,500 acres land on Margalla Hills.

The Monal is built on a portion of the land which was allotted to Army out of a total of 22,000 acres of Margalla Hill National Park, Member Planning of Capital Development Authority (CDA), Shahid Mahmood told the Standing Committee on Climate Change earlier this week. 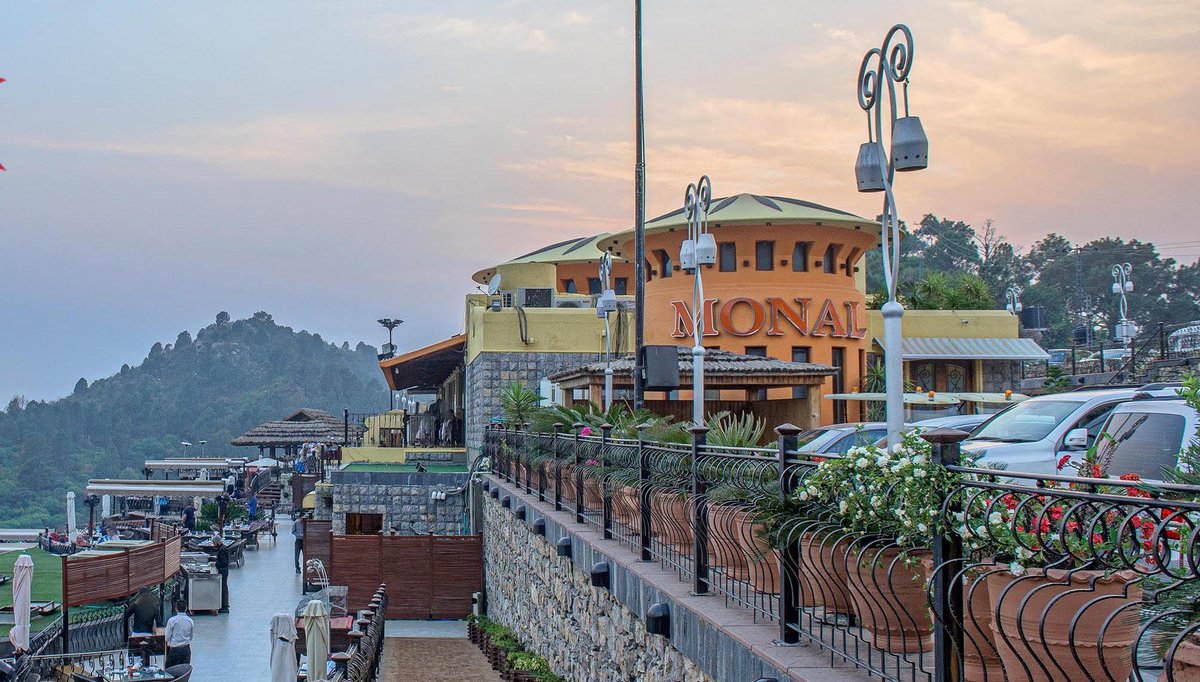 The remaining 16,000 acres belong to CDA, the official further briefed the committee. He also said that the land has been now handed over to Pakistan Army.

In response to a question regarding the illegal construction of the restaurant on protected land, Shahid Mehmood told that despite several inquiries, the involved officers could not be determined. According to the details, CDA had leased out the land in 2006 for 15 years at Rs 3.12 million yearly.

Committee Chairperson, Munaza Hassan directed the official to submit all the details of the construction of a restaurant on protected land for wildlife and environment preservation.

Climate Change Joint Secretary, Suleman Warraich told the committee that due to the confusion between private and state-owned lands, the laws could not be implemented in letter and spirit. The lessee of the Monal restaurant has often been found guilty of breaching different laws of CDA from time to time including Monal?s expansion in 2013 and renting out land to small vendors in the parking area. .. Source