Lowari Tunnel ? the lifeline of Chitralis 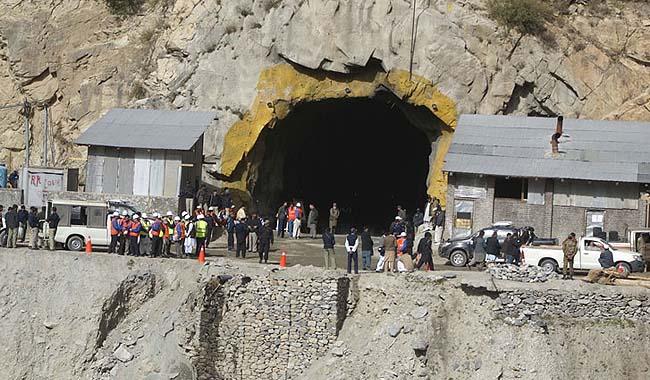 CHITRAL: Lowari Tunnel, once completed, would certainly be a true blessing for people of Chitral and those visiting the district as it would not only rid them of the hard and dangerous pass but also ensure uninterrupted communication with the valley throughout the year.

The nine-kilometre long much-awaited tunnel is about to be completed as Prime Minister Nawaz Sharif is expected to formally inaugurate it in July next. Final touches are being given to the project. Workers can be seen busy round the clock inside the tunnel and its outer parts on both the sides of the mountain.

Most of the work on the tunnel has already been completed and one having some approach to the security officials or the contractors can use it for crossing it instead of going through the rough and tough mountain and one of the most dangerous routes of the world.

It took at least four hours for this correspondent to cross the Lowari Pass via the back-breaking road towards Chitral. On the way back, the same mountain was crossed in just nine minutes through the tunnel with much comfort despite the fact that construction work was still in progress inside the tunnel at different points. 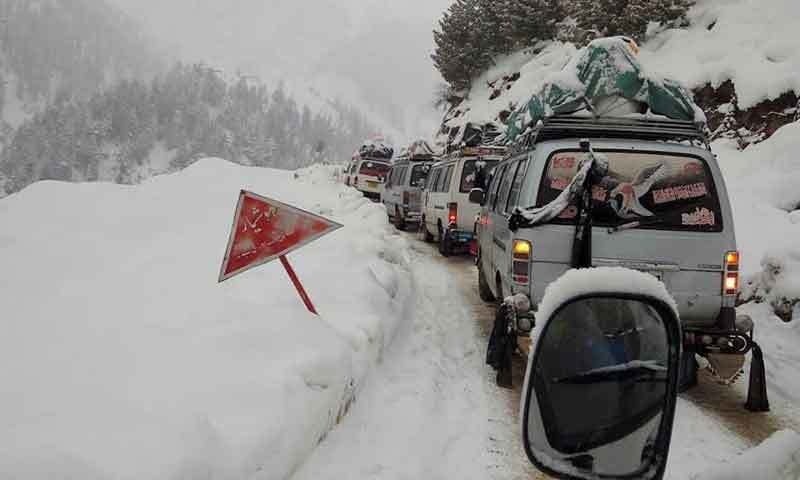 Lowari Pass is one of the most dangerous land routes in the world. Fatal accidents are frequently reported there. The road is also deteriorated. It is very dangerous to negotiate with the acute curves on the sky-high mountains. But this is the only route leading to Chitral, which too remains blocked for at least three months in winter due to heavy snowfall, cutting off the district from the rest of the country. 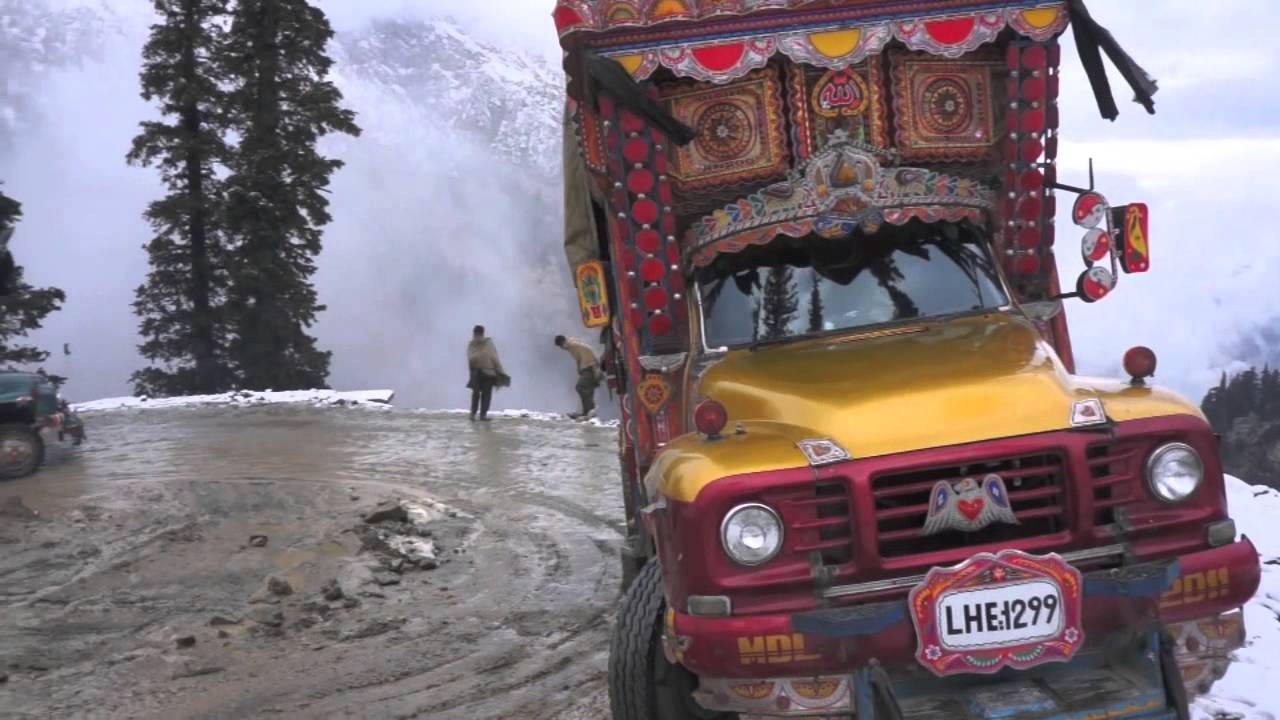 Lowari Pass
The Lowari Tunnel was the best alternative to the Lowari Pass. The idea of having a tunnel in the mountain was first floated by a former member of the National Assembly from Chitral Jaafar Ali Shah in 1970. Construction started in 1975 during the rule of Zulfikar Ali Bhutto, but in 1977 the work was stopped during General Ziaul Haq?s martial law regime due to fund shortage. 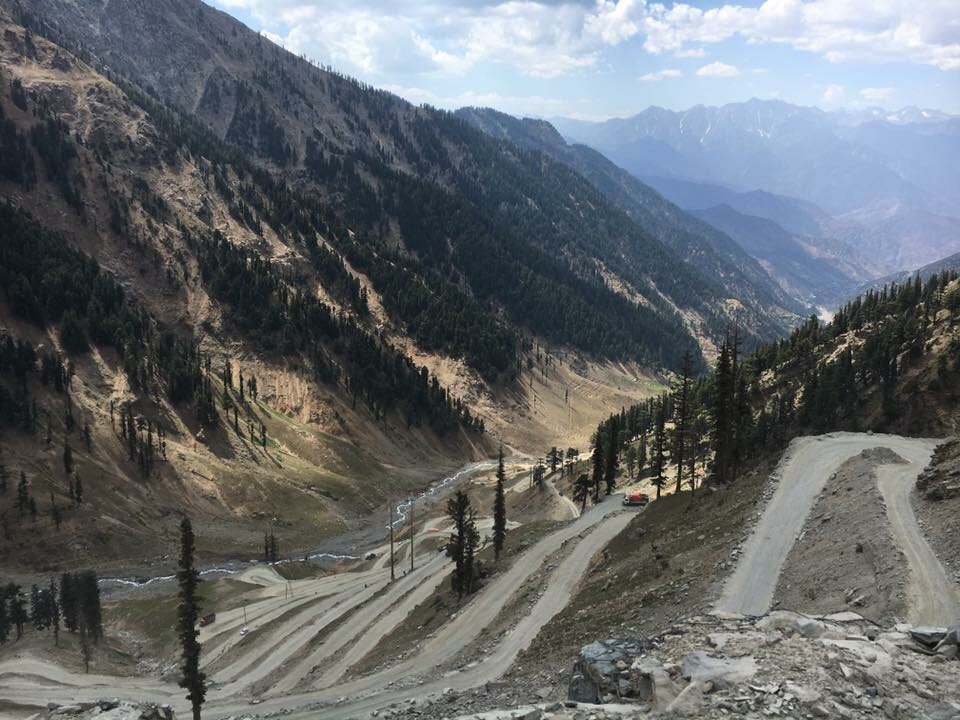 The construction work on the tunnel resumed in 2005 on the directives of President General Pervez Musharraf. Initially Rs6 billions were earmarked for the project. However, the project was extended in 2009 for a rail to road tunnel and the cost increased several times.

The construction was slow due to release of small amount of funds on annual basis and it could not be completed despite the lapse of countless deadlines. According to Shahzada Iftikharuddin, Member National Assembly from Chitral, only Rs2 billion had been spent on the project from 2005 to 2013, which was the main reason of the slow pace of work on it.

He said the work was really expedited during the current government for which Prime Minister Nawaz Sharif and his government should be given credit as after their government in 2013, Rs21 billions have been released to it. ?And you see the project has now been almost completed,? he told The News.

He also counted a number of other projects, mainly roads and bridges in the district, started by the federal government due to his efforts. Lowari Tunnel is a Rs26 billion project on which Rs23b have been spent so far.

The road inside the tunnel has almost been completed. The ceiling has also been constructed and pavements made. The remaining work would be completed within a month and Prime Minister Nawaz Sharif would inaugurate the project in July, Iftikharuddin said.

3 thoughts on “Lowari Tunnel ? the lifeline of Chitralis”