The ruthless killing of the migratory birds goes on unabated in Chitral.? When the hunting season begins, the hunters go on a killing spree equipped with automated weapons. The riverbed presents the scene of a battlefield echoing with the bangs of guns.? During the course of their journey, the defenseless birds descend down on the ponds near the riverbeds to have some rest unknowingly that the ravenous hunter is in waiting camouflaged in his bunker to open fire at them from a point-blank range.? There seems to be ?no limit to 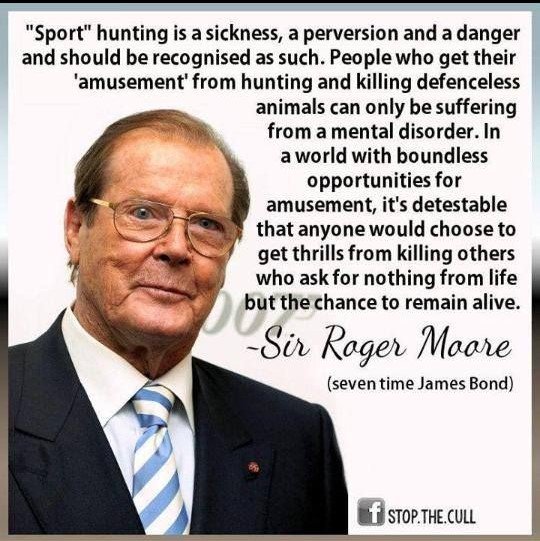 this madness and lunacy. The merciless hunter kills maximum number of birds in a single day in a naked demonstration of his cruelty. The ones, who have access to the internet, display their madness by uploading the pictures of the carcasses of the meek birds in a desperate attempt to get accolades from their ilk of lunatics.

All this lunacy happens under the nose of the Wildlife department Chitral that turns a blind eye to what goes on before their eyes.? As rumour has it that most of the officials in the wildlife department are allegedly complicit in the crime and provide protection to the merciless killers of the seasonal birds and wild animals. The wild conservatories in the peripheries of Chitral are reportedly unprotected from the infiltration of the poachers despite the fact these are purportedly monitored by the watchers of the department. Allegedly, many of the watchers are reportedly hand in glove with the poachers. When the hunters are enquired about the lunacy of this criminal act, they will narrate a bizarre story of their ancestry that this act of lunacy was bequeathed to them from their forefathers and hence they want to keep their legacy alive for generations to come. 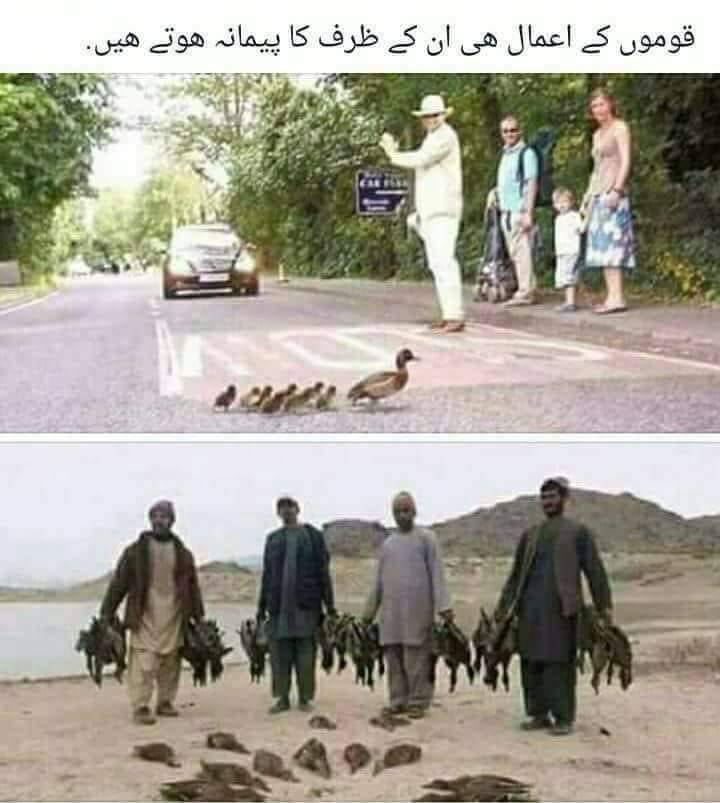 To set the record straight, our forefathers ventured to go on hunting expeditions to satiate their appetite for sport and fun. The weapons of that time they used for hunting were not as destructive as of now. The wild population never reached the verge of extinction in the manner it faces the danger in the present time due to the relentless killing on a massive scale. This is not something to take pride in the lunacy that our forefathers indulged in that time. I don?t want to blame our forefathers because what they might have done can safely be attributed to the lack of awareness and education.? The world has changed now. It is not wise to kill the innocent birds on massive to feed one?s ego that what one is doing is to revive the legacy of their forefather. This is not the right way to remember one?s ancestors.? This is the height of lunacy.??.. Khalid Pervaiz, Chitral 18 Feb 2019