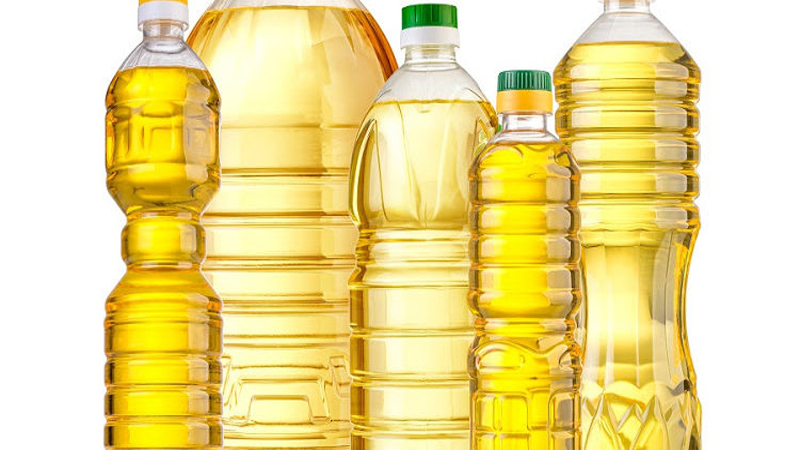 It is pertinent to mention that these instructions were made following the medical examination of various hotels and food stalls done by the National Institute of Health (NIH) on samples sent by the Food Department.

It has been revealed that these hotels and food shops use toxic ingredients to prepare their meals.

Haleemghar?s Blue Area branch?s most famous food item is its nihari which has now been marked unfit for health being toxic as well as their traditional haleem is also under investigation by the NIH.

Haleemghar?s I-8 branch sells a dish called Red Chilli which has also been found toxic and contaminated due to mixing of low quality products to increase its quantity.

A source in Food Department informed that legal action would be taken against both premier Haleemghar branches with support of ICT administration.

Multani Bakers which is a renowned name in the bakery industry, were held accountable for their shami kebabs for being unfit for health owing to toxicity and contamination. The shami kebabs of these bakers are famous and are the hottest selling item of the bakery.

MB Foods have made a name in the capital?s food market a matter of a few months. The results of NIH mentioned that the chicken masala of the bakery is also toxic for human health which they use in various food items

Ali Baba Foods is also a renowned name in the food industry and mostly its chicken attracts the most customers. Some days ago, the Food Department in its inspection visit on a complaint of a customer said that Ali Baba Foods were using stale chicken as it cost them less.

The food authority sent a sample of their chicken to NIH for medical examination which found it toxic and unfit for eating. The results of the NIH mentioned that Ali Baba Foods was using old and low standard chicken for customers.

MJ?s Bakers are also quite popular. An official of the Food Department while talking exclusively to Daily Times said that during the inspection visit, ?we found that the bread they use was expired and was filled with fungus?.

B&B is a popular restaurant in Sitara Market G-7 Markaz. According to the medical results made by NIH, B&B?s food is of low quality because of the oil that they use for cooking. The oil was marked hazardous for health.

The food authorities in recent inspection visits collected 10 samples from various dairy farms and milk shops in G-15 and Bara Kahu. The results marked by NIH mentioned that all 10 samples of milk were found toxic and contaminated in nature. Expired and toxic elements were added to this milk to increase its quantity.

A source in NIH informed that the food scenario in Islamabad is at its worst. He added that ?we received more than 1,000 samples from the Food Department of leading as well as new restaurants of Islamabad and a very small fraction of them were found to be providing healthy food.

A senior official of Food Department told Daily Times on condition of anonymity that a couple of cases were pending with ICT administration on taking action against the accused that were using toxic stuff which was unfit for health.

He added that the Food Department was the authority that only can collect samples but sealing and lodging First Information Reports lied in the domain of ICT. District Commissioner Hamza Shafqat remained unavailable for comment.