In a first, PTI nominates Kalash man for minority seat 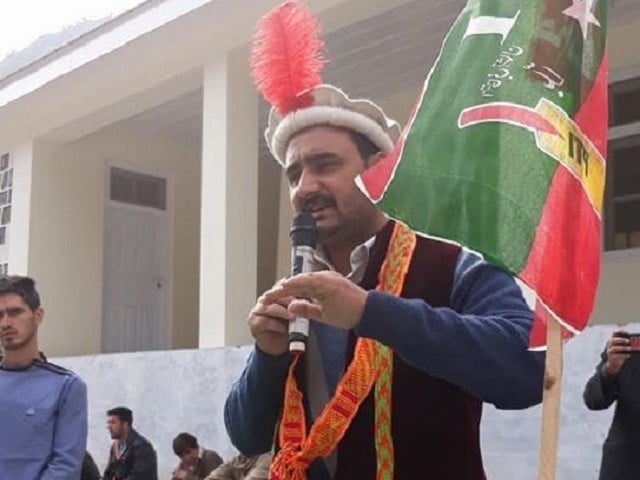 PESHAWAR:?In a rare occurrence, a man belonging to the Kalash community is set to contest polls on a minority seat in the upcoming general elections.

?We are the oldest indigenous community in Pakistan,? the 33-year-old Wazirzada said, whose philanthropic activities and struggle for communal rights are evident in his area.

To the indigenous community, he is no less than a hero in this age of mediocrity. Even when?The Express Tribune?contacted him, he was accompanying a patient to a hospital in the provincial capital.

Wazirzada has been nominated on second priority by the Pakistan Tehreek-e-Insaf (PTI) for the forthcoming general elections. What inspired him to enter politics? ?Deprivation and a struggle to the end,? he replies bluntly. He then narrated his journey of struggle with identity politics in the heart of the Tirchmir mountain of Hindukush.

?My people didn?t know a reserved seat for minorities existed,? he says. ?One fine day I went to meet the minister for the minorities who represented us, their apathy was foretold, but I thought since we were all minorities we would at least care about each other,? he added. 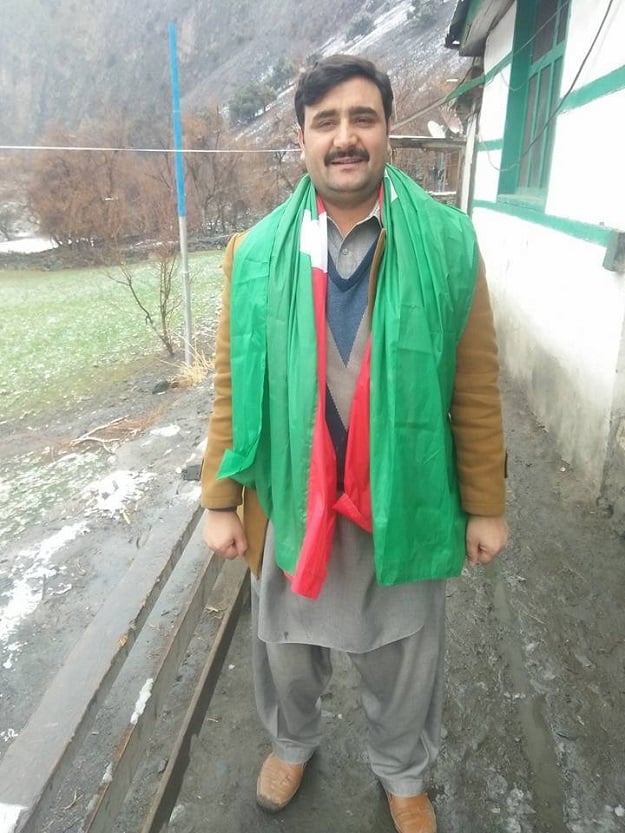 Wazirzada added, ?When I went to see him and asked to look into our problems, his reply was ?I have been selected for the post not elected by your own vote, don?t bother me again?. This incident had a profound impact on the Kalash hero. He then went on and supported Advocate Nabeg the first of the Kalasha to be on the reserved candidate list. ?I couldn?t contest the elections because I was under age back then.?

Nabeg was third on the priority list for the Qaumi Watan Party (then PPP-Sherpao). ?We didn?t win but he certainly lit a spark in me.?

Wazrizada was born in Ramboor, Kalash Valley of Chitral, the only student who completed his Masters degree in political science from Peshawar University in 2006. He was made president by the community of what they called the ?Kalash Culture Saving Society?.

?My years of education in Peshawar were spent chasing applications from one office to another. And after my Masters I wanted to become a lawyer but my LLB was short lived,? he said, adding that political priorities played a role in his decision. ?Politics for me means PTI.? Wazirzada previously served as member of the district cabinet member of Chitral for the PTI and as part of the provincial working committee as well.

?I would define myself as a social worker because the pleasure derived from helping others has been the best part of my life,? says Wazirdad. He?s worked at the Ayun and Valleys Development Programme since 2008, a non-government organisation that helped thousands during earthquakes and floods.??Millions of rupees were poured in to help people. It?s not just money alone but governance that helps people resolve problems.?

Wazirzada was fourth on the PTI?s priority list for minority candidates in 2013 and has made it to the second position for the 2018 elections. He attributes this to his own efforts, hard work, help of friends such as Luke Rehmat who helped include Kalashs in the National Database and Registration Authority (Nadra) list.

Contrary to what people generally perceive, Wazirdad?believes that Kalash and Muslim community have been coexisting in peace for decades. ?The impression that there is any tension on religious lines is not true. We celebrated our festival of Chilum Jusht during the month of fasting and we have had complete liberty to do so,? he added.

?We want to live with an identity; everything else is a divergence,??Wazirzada concluded.