‘G-B to be made province soon’ 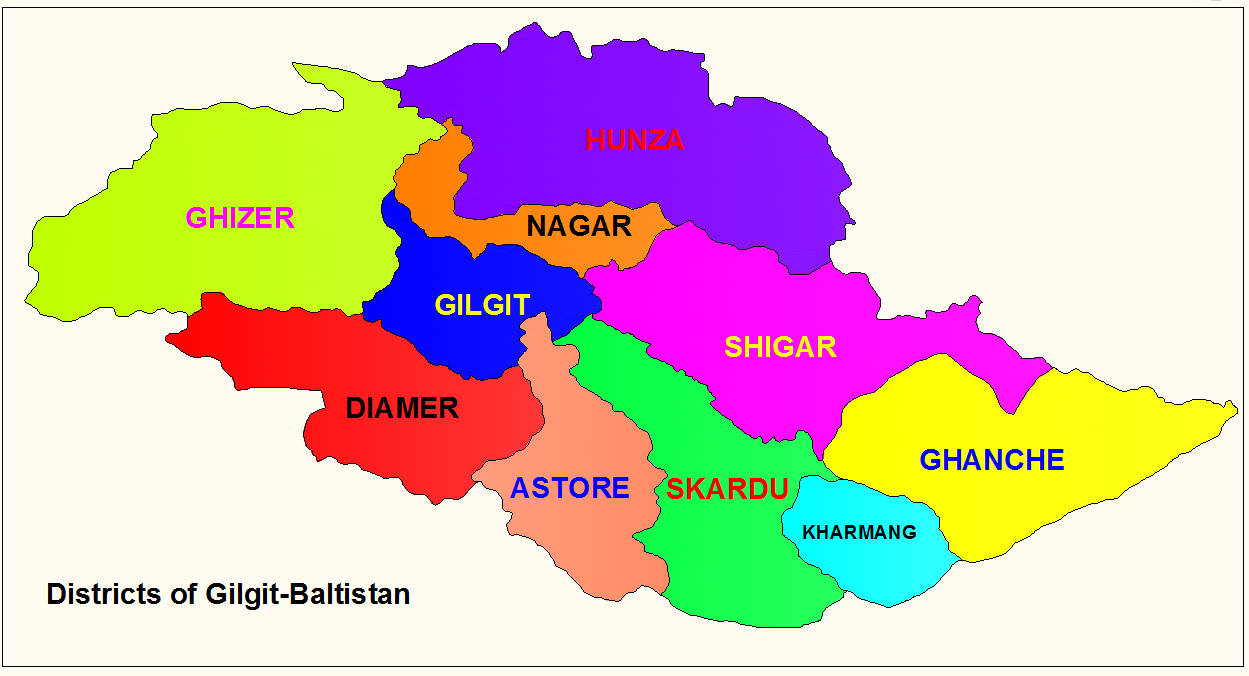 ISLAMABAD: The government has decided to elevate Gilgit-Baltistan (G-B) to the status of a full-fledged province with all constitutional rights, including its representation in the Senate and the National Assembly, Minister Kashmir and Gilgit-Baltistan Affairs Ali Amin Gandapur said on Wednesday.Gandapur said that Prime Minister Imran Khan would soon visit the region and make the formal announcement in this regard. He added that Gilgit-Baltistan would be given adequate representation on all constitutional bodies, including the National Assembly and the Senate.

However, Gandapur emphasised that after the grant of constitutional rights, the subsidy and tax exemption on wheat given to the region would not be withdrawn. “Until the people there stand on their feet, they will continue to enjoy this facility,” he added.

The minister said that deprivation of the people of Gilgit-Baltistan of 73 years would come to an end. Besides the constitutional rights and the provincial setup, the minister added, important steps were also being taken for the development of the region.

According to the minister, work on the Moqpondass Special Economic Zone would begin under the China Pakistan Economic Corridor (CPEC), while the government takes steps to improve health, tourism, transport and education facilities.

“To provide better healthcare facilities to the people of Gilgit-Baltistan, the government will provide MRI and CT scan machines to all District Headquarters Hospitals, while the basic health units (BHUs) to be provided ultrasound machines,” he said.

“Furniture will be provided to all schools. Rest houses will be set up at about 70 places to promote tourism. Loans will be provided to the locals to build huts and guesthouses at tourist destinations,” he said, adding that an agreement had been reached with the National Bank of Pakistan in this regard.

To improve the transport facilities, the minister continued, the government had decided to build a tunnel at the Babusar Top. “This will make the travel to Gilgit-Baltistan via Babusar Top possible throughout the year.”

He said that medical and engineering colleges would be set up in Gilgit-Baltistan, while a minerals policy would be formulated soon. In order to save forests and wildlife, entire Gilgit-Baltistan would be declared as protected area.

Speaking about the upcoming elections in the region, Gandapur said that voting would be held in mid-November. “Elections will be held on time and our preparations are complete,” he said, adding that the distribution of party tickets to the candidates would begin soon.

Responding to a question, Gandapur said that the Pakistan Tehreek-e-Insaf (PTI) can enter into an electoral alliance with any local party but not with the Pakistan Muslim League-Nawaz (PML-N) and the Pakistan Peoples Party (PPP). “There is no question of alliance with these two parties,” he added. .. Source