English Is a Great Language for Comedy!

English is a great language for puns and word games, and as we’ve said before, we’re suckers for puns so bad that they are so good! Enjoy the following jokes, they made us laugh our socks off!

A bicycle can?t stand alone, it is two tired

A boiled egg is hard to beat.

A dentist and a manicurist married – they fought tooth and nail.

?A thief who stole a calendar… got twelve months.

A will is a dead giveaway. 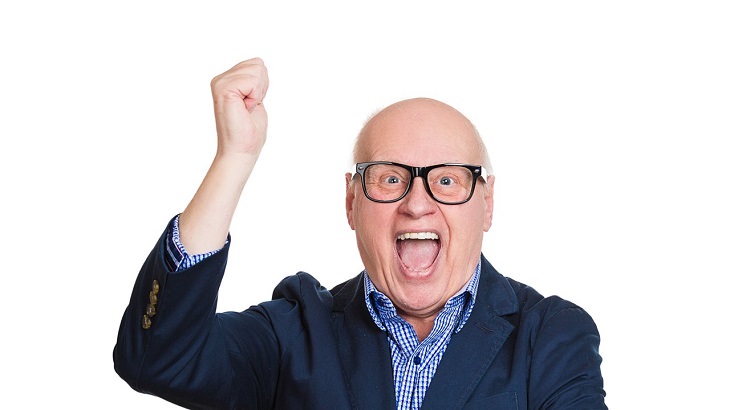 I?m reading a book about anti-gravity. It?s impossible to put down.

Did you hear about the guy whose whole left side was cut off? He?s all-right now.

I was going to look for my missing watch, but I could never find the time.

I used to have a fear of hurdles, but I got over it.

A hole has been found in the nudist camp wall. The police are looking into it. 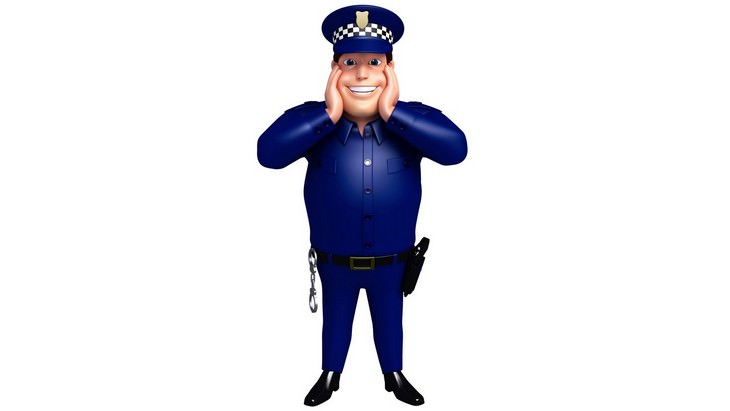 Police were called to a daycare where a three-year-old was resisting a rest.

He drove his expensive car into a tree and found out how the?Mercedes bends.

I did a theatrical performance about puns. Really it was just a?play on words.

I used to be addicted to soap, but I?m clean now.

Show me a piano falling down a mineshaft and I?ll show you A-flat minor. 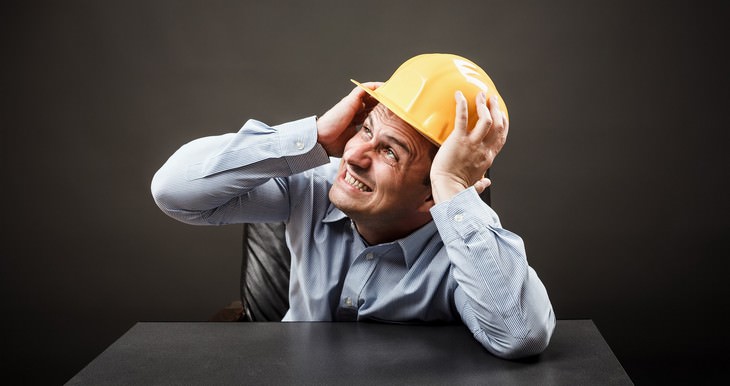 Need an ark to save two of every animal? I Noah guy.

A new type of broom came out, it is sweeping the nation.

A small boy swallowed some coins and was taken to a?hospital. When his grandmother telephoned to ask how he?was, a nurse said “No change yet”.

Some people?s noses and feet are built backwards: their feet?SMELL and their noses RUN 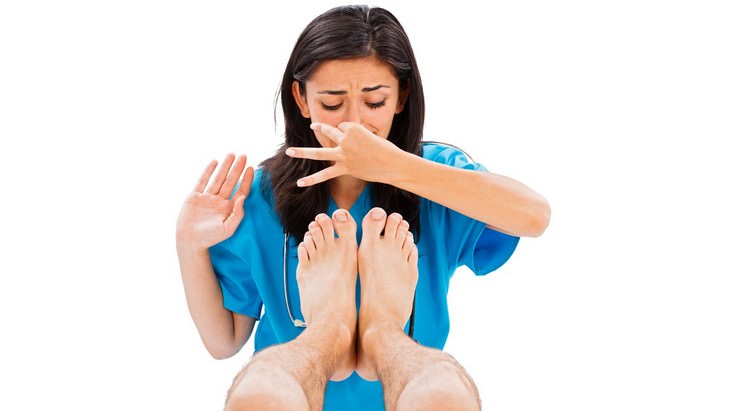 When William joined the army he disliked the phrase ?fire at?will?.

Did you hear about the guy who got hit in the head with a can?of soda? He was lucky it was a soft drink.