CHITRAL: Captive animals feel same way as imprisoned humans except that they are in a zoo for no fault of theirs while humans are imprisoned for a crime.
The Govt has done well to transport the miserable elephant suffering in Islamabad zoo to it’s natural habitat at an elephant sanctuary in Cambodia. God will definitely reward the person(s) who took mercy on the animal.
Whoever first thought of the idea of setting up a zoo was not a good human being. Keeping helpless animals in captivity for pleasure is a low of mankind.
Zoos all over the world should be closed down and the captive animals released into their natural habitat. Pakistan can take the initiative and set an example. It would also be in accordance with the teachings of kindness and compassion to animals as professed by Islam. .. CN report, 30 Nov 2020 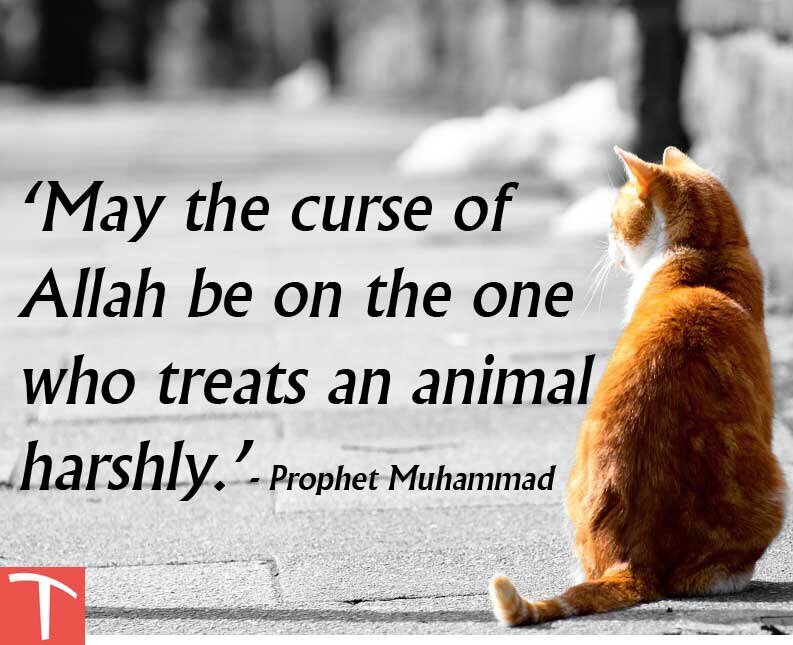