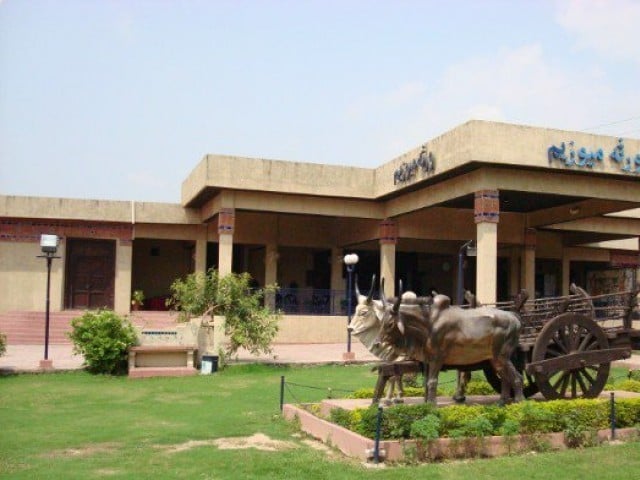 Lok Virsa Executive Director Dr Fouzia Saeed told APP that this would be a literary event dedicated to the actual stories that those books tell and the struggles in putting together such extensive pieces of research.

She said that, ?Chitral Ke Lok Geet? was written by Mohammad Irfan and published by Lok Virsa. She said the book describing the culture of music and musicians, their lifestyles and various forms of instrument playing and it?s historic evolution.

Book ?Aangai? was a compilation of poetry about the brides of Kakar tribes in Balochistan province.? The book is written by Ali Kamil Qazlabash and published by Lok Virsa, she said.