Chitral bound PIA passengers refuse to travel without their luggage 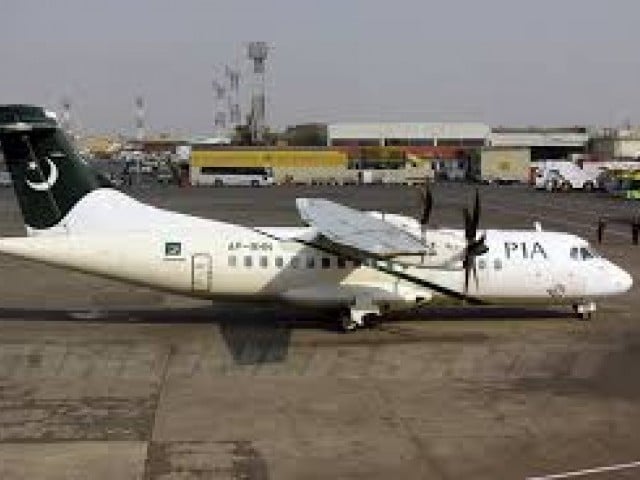