92 year Nigerian with 97 wives says he is alive!

The 92-year-old shot to fame as the country’s foremost ‘superpolygamist’ in 2008, and says he is not finished marrying just yet 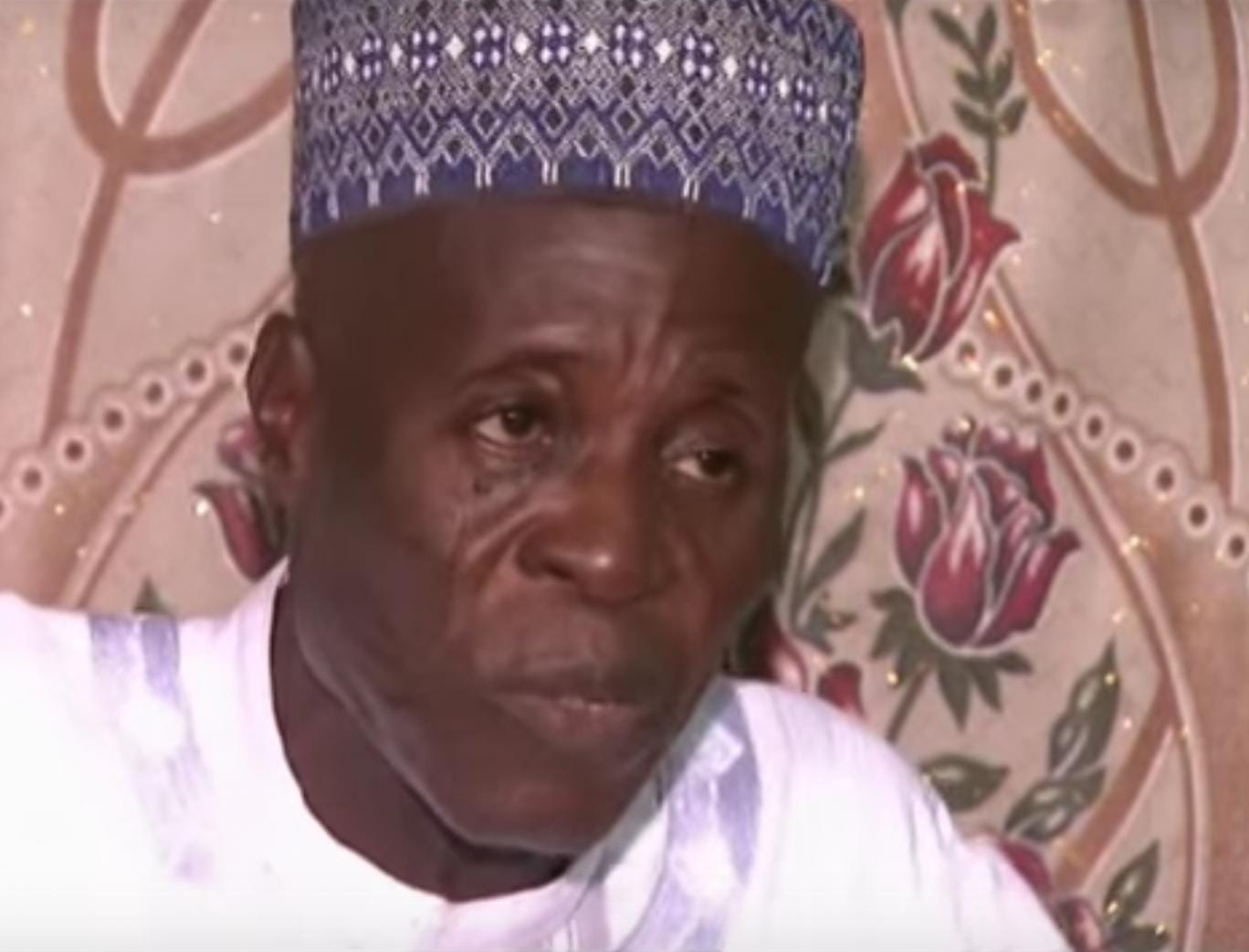 Mohammed Bello Abubakar speaks to Al Jazeera in 2008, at the height of tensions with the local Islamic authorities YouTube/Al Jazeera English
Nigeria’s most famous polygamist has denied rumours of his death, saying he is still “very much alive” at 92 years old, and plans to continue taking more wives.

Mohammed Bello Abubakar is a controversial figure in the town of Bida, Niger state, where he has married more than 100 women in what he describes as a “divine” calling.

The cleric has no discernible income, and has clashed in the past with the local Islamic authorities, who describe his larger-than-average household as a cult.

He has outlived the majority of his 185 children, and told reporters the latest rumour of his death was the work of unspecified “detractors”. A media report suggested he had died after a brief illness.

“My dear, I am very much alive, hale and hearty,” he told Nigeria’s Vanguard newspaper.

“The rumour is baseless and can best be described as the work of my detractors because they envy what God has done and what He is still doing for me.

“What I am doing is divine. It is an assignment and I will keep doing it till the end,” he added.

Mr Bello has married a total of 107 women in his time, and divorced 10, meaning that he has 97 wives according to the Punch newspaper’s most recent count.

He shot to international fame in August 2008, back when he had 86 wives, when he gave interviews to journalists and film crews explaining his unusual living situation and that “God has asked me to do it”.

Most Muslim scholars agree a man can take up to four wives, as long as he is able to look after them all equally.

That non-standard pronouncement saw him arrested later in 2008 at the request of the local Shariah Court, with the emir in Bida accusing him of “creating tension” by speaking to journalists.

The court released him in November 2008 on the condition that he divorce 82 of his 86 wives. He did not comply.

It is not the first time the nonagenarian has been rumoured to have died. After reports of his death surfaced in June 2012, he gave a rare in-depth interview to the The Nation in which he proclaimed he was not finished marrying yet.

“My large number of wives? I only have 97 wives,” he said. “I am still going to marry more. I will keep marrying them for as long I am alive.

“Left for me, I would have married maybe two wives, but what I am doing is divine.

“I just want to advise those fighting against the number of my wives to stop because such people are waging war against God, their creator.”  –  Source