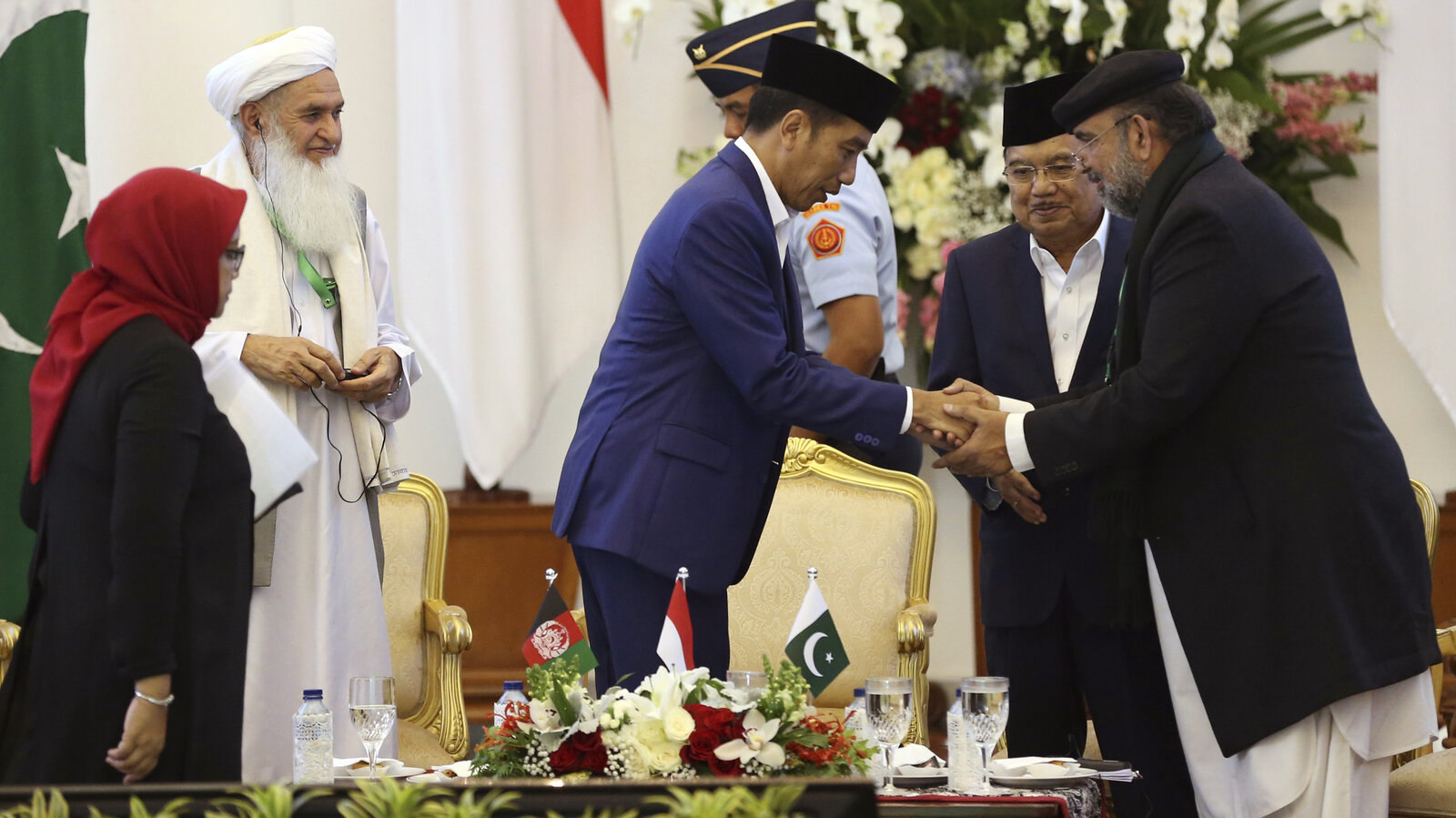 Seventy scholars from three Muslim nations issued an edict on Friday that says violent extremism and terrorism violate the principles of Islam.

The announcement was made during a conference in Indonesia. Scholars from Pakistan, Afghanistan and Indonesia convened at the presidential palace in the city of Bogor in West Java,?reported The Associated Press.

They were there to discuss ways to stop bloodshed in Afghanistan ? and the brutal methods that the Taliban has used to cling to power since it was overthrown in 2001.

“We reaffirm that violence and terrorism cannot and should not be associated with any religion, nationality, civilization or ethnic group, as violent extremism and terrorism in all its forms and manifestation including violence against civilians and suicide attacks are against the holy principles of Islam,” the declaration reportedly said. 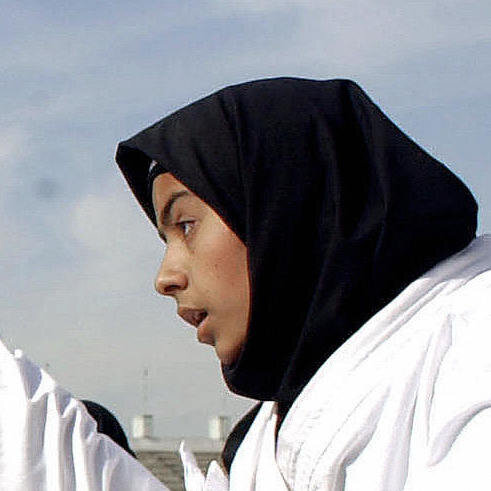 “It’s a great initiative,” Madina Qasimi, deputy chief of mission at the Embassy of Afghanistan in Washington, D.C., told NPR. “I can’t say it will change the Taliban’s behavior. It depends on the impact for the people who unknowingly follow the Taliban ? they just blindly follow.”

Ahead of Friday’s conference, the Taliban released a statement which urged all Islamic scholars not to attend,?Al-Jazeera reported. It said the conference was “un-Islamic” and part of “various stratagems” to preserve foreign occupation.

In their quest to regain control, the Taliban caused 42 percent of civilian casualties in Afghanistan last year, according to the United Nations. (An additional 10 percent were attributed to the Islamic State Khorasan Province; 16 percent, to Afghan national security forces; and the rest were other pro- and anti-government groups.)

In the first quarter of 2018, deaths ticked up in cities,?according to the special inspector for Afghanistan Reconstruction. The most deadly attack in Kabul happened on Jan. 27, when the Taliban detonated a car bomb near the Ministry of Interior headquarters. At least 103 people died and 235 were injured.

It is not uncommon for Islamic clerics to issue such?fatwas,?or judicial decrees. In January, more than 1,800 clerics in Pakistan declared a directive that forbade suicide bombings,?Reuters reported.

In 2014, as ISIS was seizing territory for its “caliphate” in Iraq and Syria, clerics issued edicts that?condemned the terrorist group. A now-83-year-old leader named Sheikh Abdullah bin Bayyah issued?fatwas?to explain why ISIS and other terrorist groups were misguided. He said that establishing a caliphate by force and killing innocent people was a misreading of religious doctrine. 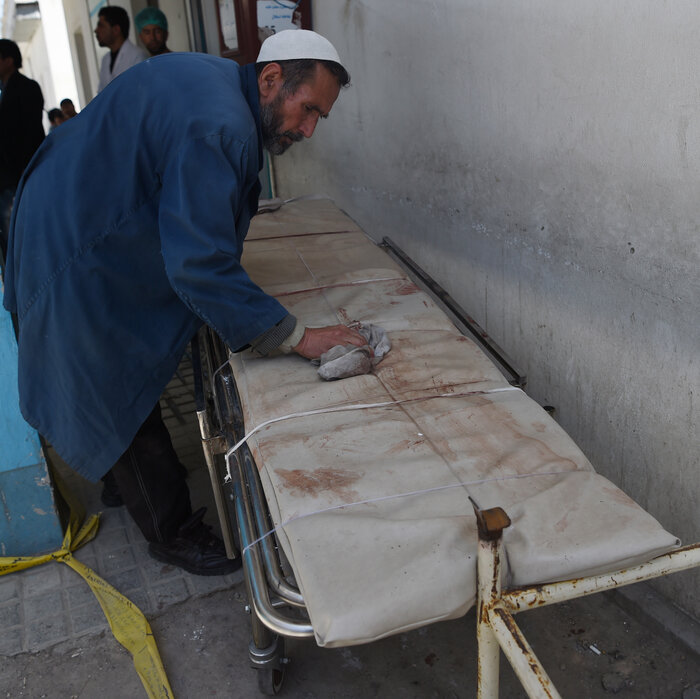 “These people don’t have religious knowledge, so their understanding is shallow and they are completely incorrect,” Bayyah told NPR, adding that it would take time and teaching to reach people on the streets.

But Barnett Rubin, a senior fellow at New York University’s Center on International Cooperation, wonders whether the Taliban will pay any attention to the?fatwa.?”It’s not about interpretations of Islam. It’s about political power,” he told NPR.

According to Rubin, the American and Afghan governments focus on Islamic extremism rather than politics and the Taliban want to talk about the American military presence in Afghanistan.