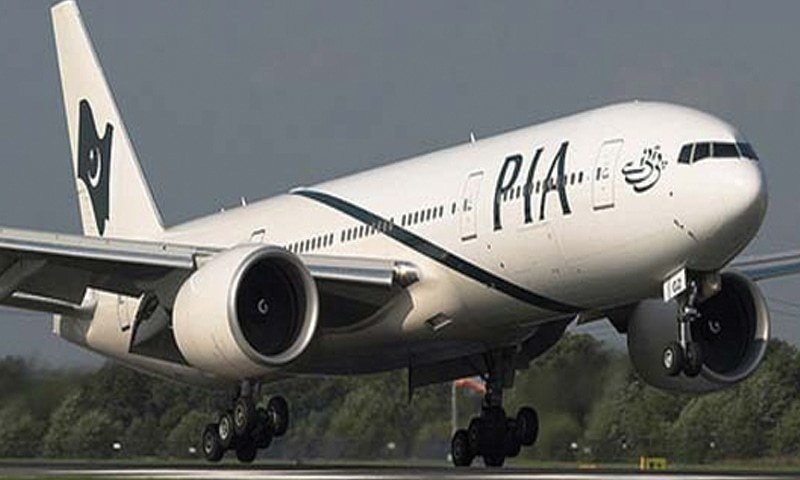 CHITRAL: The people of Chitral have asked Pakistan International Airlines to operate flights on daily basis on Chitral-Peshawar-Islamabad route and fix morning time for flight operation.

A number of frequent travellers said that Chitral route had huge potential for attracting high number of passengers and luggage for cargo.

Fakhre Alam, a leading local businessman, said that very few people availed the existing flight on Fridays and they planned for by road journey which was assured as the flights were often cancelled due to inclement weather.

He said that PIA used to operate three flights daily since 1970s till late 1990s. He added that in the context of present scenario, there was no reason of the shortage of passengers.

Mr Alam said that over the decades, the population of Chitral increased, the living standard of people improved and more public and private sector organisations started working there engaging a large number of human resources while tourism also flourished in the area.

He said that all those factors contributed to increase in the number of passengers but the national flag carrier curtailed the 21 flights per week to only one which meant that the airlines did not want the route to sustain.

The businessman said that the fares were also exorbitant as compared to the domestic routes of Karachi, Gilgit and Skardu whose flight duration was about one-and-a-half hour but their fares were nearly equal to Chitral-Islamabad route which took only 30 minutes.

He said that a large number of foreigners travelled in the flight and paid four-time higher as compared to the local passengers.

Riaz Diwan Begi, former member of district council, said that the fixation of late time of the day for the flight was quite inappropriate as Chitral was mountainous region where weather remained clear in the morning time.

He recalled that in the old days, the timing used to be so early that they performed their morning prayers at Peshawar airport and joined their families at breakfast in Chitral and the cancellation rate of flights was too low. .. Source