In a first; Woman appointed CO of Frontier Constabulary

Women empowerment is constantly on the rise in Pakistan and it has started yielding good results, not just for the women, but for the country as well.

Hina Munawar PSP becomes the first female District Officer/Commanding Officer of Frontier Constabulary ever since the force came into existence in 1913. Being a mom of a one year old daughter, she is perfect example of Super Cop & Super Mom. 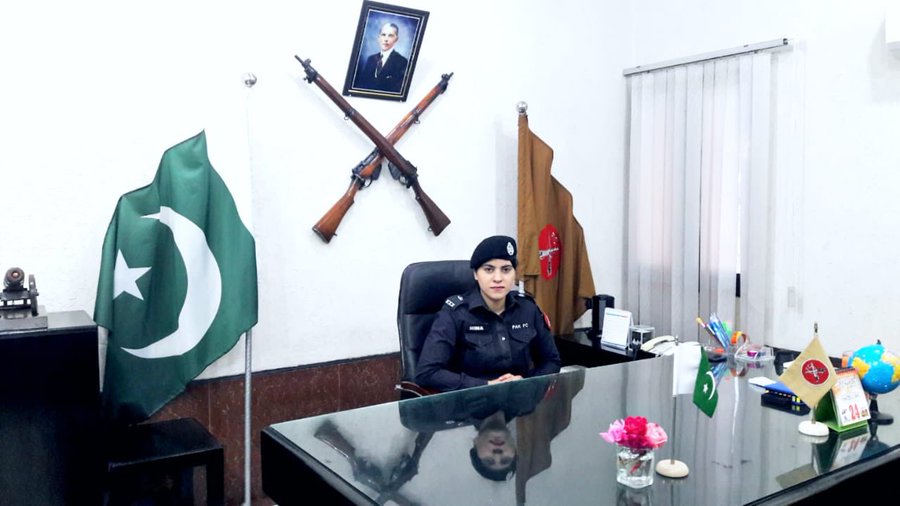 The force that came into being in 1913 has never seen a woman Commanding Officer, however, Hina from PSP has registered her name in the history books.

She is also the mother of a one-year-old daughter, which shows you can achieve anything in your life, no matter the gender if you are committed to making your mark.

She is an inspiration for not just women, but for everyone when it comes to achieving your goals. .. Source