Doing a Good Deed Is Highly Beneficial to Your Health

Have you ever felt a rush after doing a good deed? Ever realized that you were more relaxed after volunteering for a day? Have you ever been motivated to do good after thinking about the last time that you helped someone in need? If you have answered yes to any of these questions, there’s a very good explanation for why – it’s called science. Here are seven scientific facts regarding the benefits of doing a good deed. 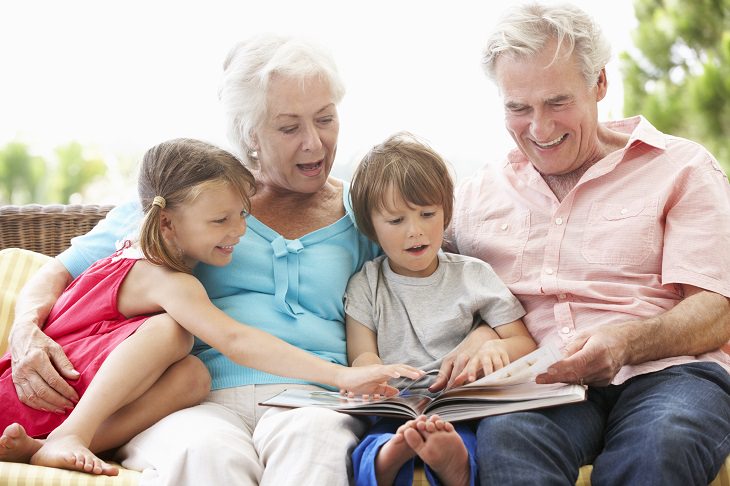 Researchers from the University of Buffalo found a link between selfishness and an early death. The findings showed that subjects who help friends and family members (running errands, helping with child care, and so on) reported less stress, and as a result, had a reduced risk of an early death.
2. Doing Good Decreases Stress

According to a study carried out in 2013 that examined the relationship between volunteering and hypertension, giving back can have a significant impact on blood pressure. The researchers found that adults over the age of 50 who volunteered for about four hours a week were 40% less likely than non-volunteers to have developed hypertension four years later.

Another study carried out in 2010 found that the less money people give away?the higher their cortisol levels. 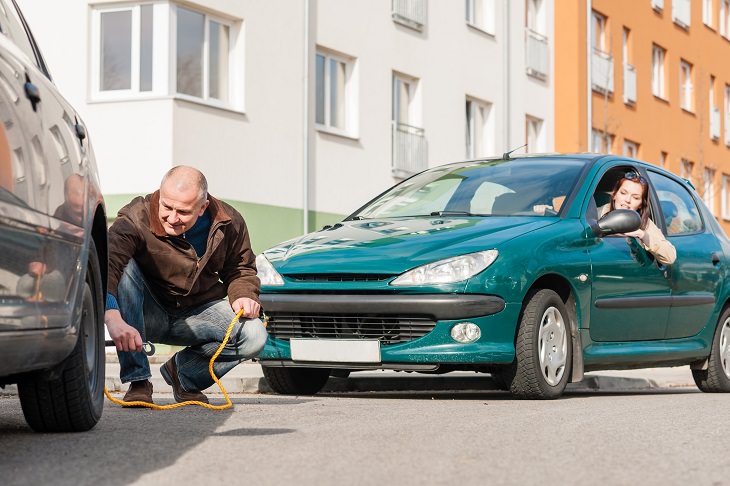 Have you ever experienced a sort of “rush” after carrying out a good deed? If you have, you have experienced what is known as “helper’s high” – produced when your brain releases endorphins, the feel-good chemicals of the brain. When you help someone out, your brain’s pleasure centers light up, releasing endorphins and producing this natural high. Furthermore, doing good has also been known to generate feelings of satisfaction and gratitude.
4. Doing Good Makes Us Happier at Work

A study carried out by the University of Wisconsin-Madison found that altruists in the office are much more likely to be committed to their work and less likely to quit their jobs. The study also concluded that individuals in their mid-30s who rated helping others in their work as important, stated that they were happier with their life when surveyed 3 decades later. Overall, those who help others are happier at work than those who don’t prioritize helping others.

5. Doing Good Promotes Mental Health
The BMC Public Health Journal, after carrying out an extensive review of 40 studies on the effect of volunteering on general health and happiness, has concluded that volunteering is good for mental health. Their review found that – along with improved well-being and life satisfaction – volunteering also decreases depression. 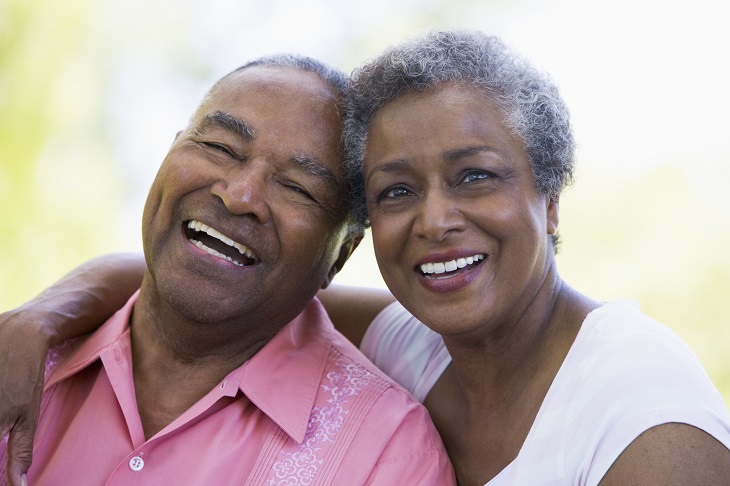 According to Sonja Lyubomirsky, Ph.D, a professor of psychology at the University of California, Riverside, those who engage in acts of kindness become happier over time. Lyubomirsky, who has been studying happiness for over 20 years, found that performing just one positive act a week led to an increase in happiness.

Furthermore, Stephen Post, a researcher from Case Western Reserve University School of Medicine, found that when we help someone out, everything from life satisfaction to self-realization and physical health is significantly improved.

?7. Doing Good Will Motivate You to Do Good Again
A 2012 study published in Psychological Science concluded that thinking about times you have helped others out will make you want to help others again. The research concluded that reflecting on your past good deeds makes you feel selfless and want to help more, as compared to reflecting on times when others have helped you out. In other words, thinking about what you have given to others – and not just what you have received – is the best to way motivate yourself to do more good in future.