Chitral, we can help 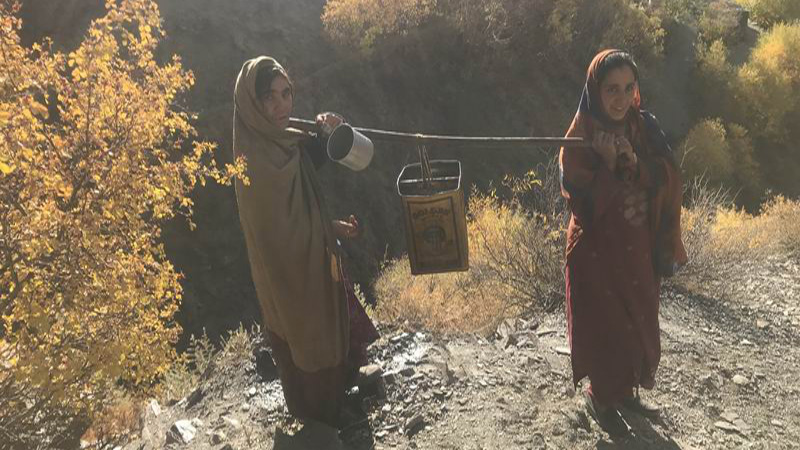 ?Ish Pa Ta,? (salam) the Kailasha greeting, we learn something new every day. My recent trip to Chitral was not my first and most certainly will not be my last. It is a corner of Pakistan that continues to reveal more and more of its splendor every time I visit. I can write reams on its breathtaking beauty, the Hindukush height?s trails, the splendid Ayun Fort Inn?s botanical garden and incredible Chitrali culinary delights. But what I am writing about this time is the abdication of the state?s responsibility towards Chitral. Chitral is KP?s largest district with a population of approximately 500,000, according to the 2017 census. The district comprises a series of valleys nestled around the Hindukush range of mountains and hence traveling to and from any place requires a network of roads which unfortunately do not exist. Where it should take an hour to travel, it takes four because either the roads do not exist or the dirt roads have potholes and huge boulders, to impede movement.

Cars practically function in Chitral because of poor infrastructure. There is no public transportation either so it is a common sight to see people standing on roadsides, waiting to hitch a ride. I was pleasantly surprised that social norms and cultural barriers don?t prevent this practice, in fact the sense of community and assistance is so strong that many stop and help. In this vein the Sarhad Rural Support Program (SRSP) has been a god send for the people of Chitral. This support organisation has provided hydel power to areas where government had abdicated its responsibility to provide electricity. All along Mulkow and Terich Valleys in upper Chitral, I saw the hydel powerhouses along the Chitral River, which light up thousands of homes now, where before there was no electricity. 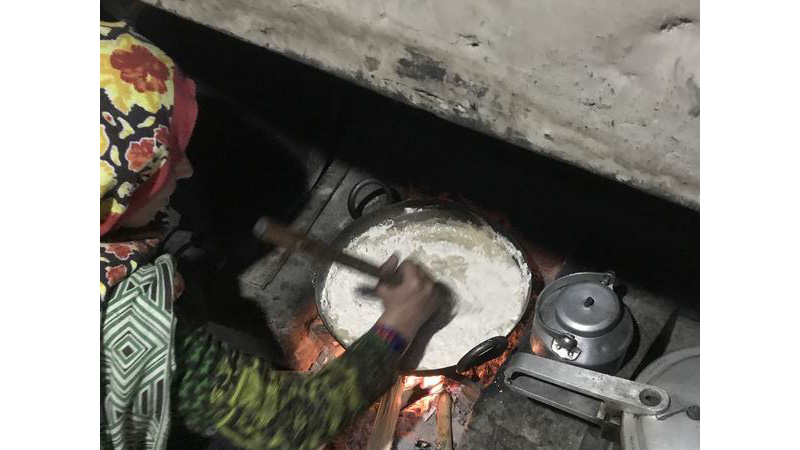 Imagine children doing homework and women cooking in the dark? Imagine the sanitation system and water system, if there is any, in the absence of power? Are we living in the 21st century? Should anyone live like this in Pakistan? What should be the priorities of government? We have had local government and three ?so called? elected democratic governments, but what have the elected representatives done for Chitral? Where are the funds going? Isn?t this what the 18th amendment was supposed to achieve? To ensure that every district of the country receives what it needed? Chitral needs basic health units in each cluster of villages with trained local health workers, a quality school for girls and boys, electricity and gas and an access to proper roads. These are all basic fundamental rights, not an option. It is the government?s responsibility to the people of Chitral. In the absence of electricity and gas, Chitrali households use wood for all their needs: warmth, cooking, etc. Imagine the impact on our environment with the mountains getting denuded. Before anyone screams ?billion tree tsunami? I visited the sights of the plantations project in Boonie Valley and Mulkow, the locals told me the rate of survival of the billion trees planted projected in Chitral is less than 10 percent primarily because of no water. We have to get the basics sorted before stunts and projects. It?s a fabulous idea to plant trees but if there is no water infrastructure in place how are the plants going to survive. Chitral has acute water shortage because there is no water management infrastructure in place, people pipe where they can. This is as much a governance matter as a technical water management development issue. My suggestion to the government of KP and the relevant authorities at the centre would be to use SRSP to provide basic fundamental needs by investing in both the local people with income generation projects which supports tourism, crafts, food value chain inputs and using social mobilisation and civic development to develop local homes (low income homes program commitment) roads networks and health and education facilities. 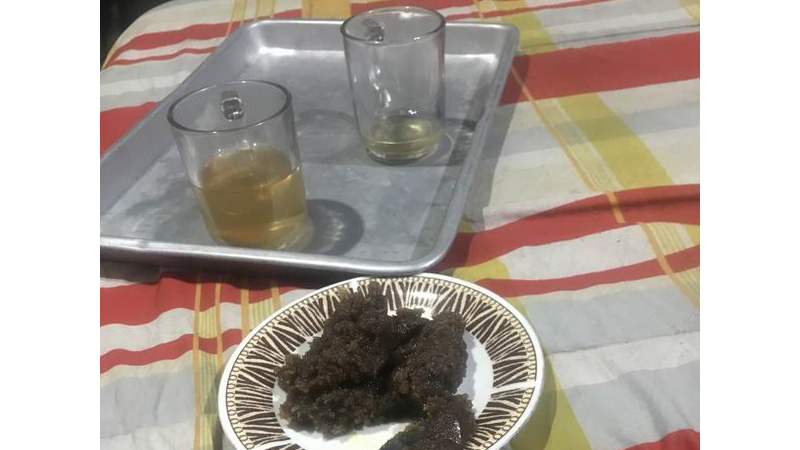 Use the people to help themselves. Invest in your people. Public private partnerships with corporate social responsibility can also be roped in to add value and financing where there is a gap. For example, in Shogran village, the locals were willing to build a bridge with their labour, local stone and wood. What they lacked was cement and steel. Why can?t te federal and local government connect them with Cherat Cement, Bestway Cement, etc. SRSP can monitor and ensure quality compliance and training where it is needed for safety. Let?s utilise all what is possible to improve the lives of Pakistanis who deserve better not as charity, but as a fundamental right as citizens. Shogran village and Chitral certainly deserve it. Let us help make this a reality.